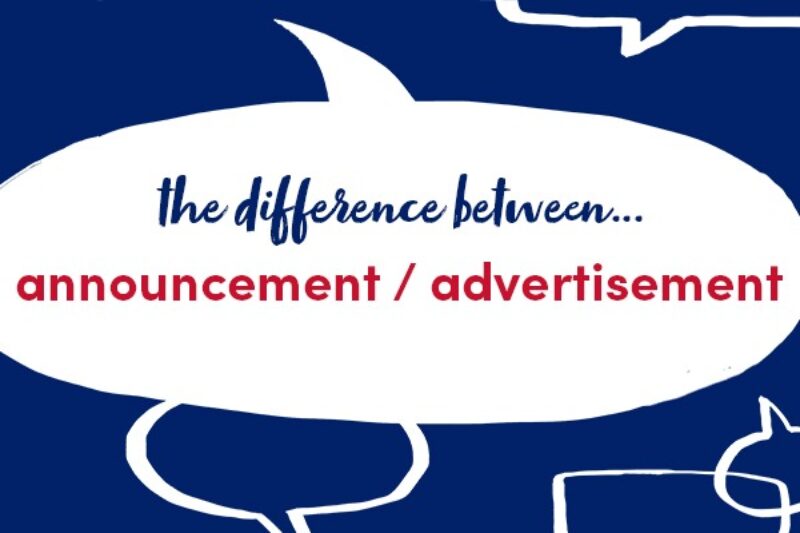 What’s the difference between announcement and advertisement?

This week we are looking at two words which are sometimes confused: announcement and advertisement.

An announcement is a public statement giving information about something.

The government made a public announcement about the progress of the talks.

The announcement gave details of small increases in taxes.

An advertisement is an item in a newspaper, on television, on the internet, or in a public place, which tries to persuade you to buy something, or which gives you information about an event or job vacancy.

He bought the game after seeing an advertisement on TV.

They placed an advertisement for a sales assistant.

The advert is displayed at more than 4000 sites.

The agency is running a 60-second TV ad.

Find out more in our English Usage article. 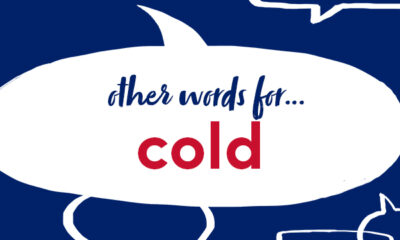 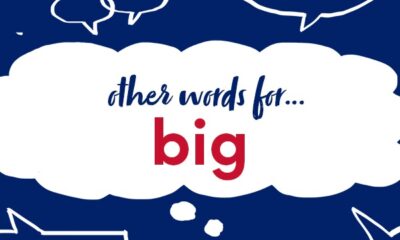 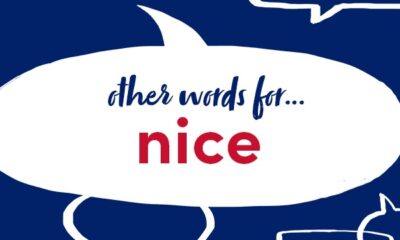