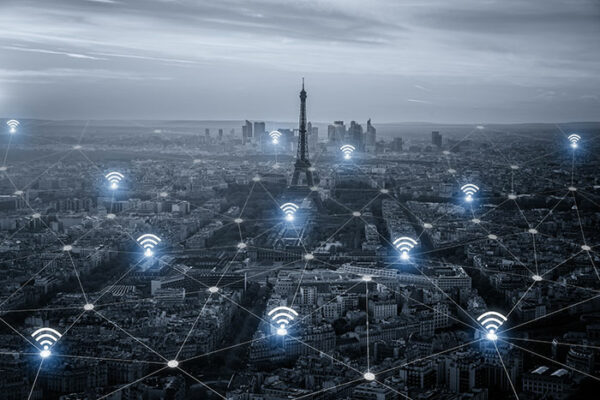 Social networking in French is one of the easiest, most fun and trendiest ways of learning the language while making friends in French-speaking countries.

Social networking in French is part of the growing worldwide popularity of this internet activity. Studies show that in France, social networks potentially reach almost 90 percent of internet users, less than the 98 percent in the UK and Spain, but growing.

The phrase “copains d’avant” means “friends from before” and this refers to the site’s original raison d’être which was to connect people who were friends in school and university. This may explain why copains d’avant continues to have the highest membership – 61 percent – in the 25-34 year-old group, even though Facebook is more popular among 18 to 24 year-olds.

Also, while Facebook’s membership is stabilizing, other sites like Viadeo, LinkedIn and Twitter are growing in popularity. In France, as elsewhere, social network users are increasingly accessing their accounts from mobile phones, one of the factors driving subscriber growth.

All this is to say that if you want to make friends in French, a social network is a great place to start. So, let’s connect with some basic words and phrases.

Networking with a wider net

When you’re ready to branch out and try different types of social networking, the following terms will come in handy. They will be familiar to you in English but, until someone comes up with an official translation, they’re also used for social networking in French.