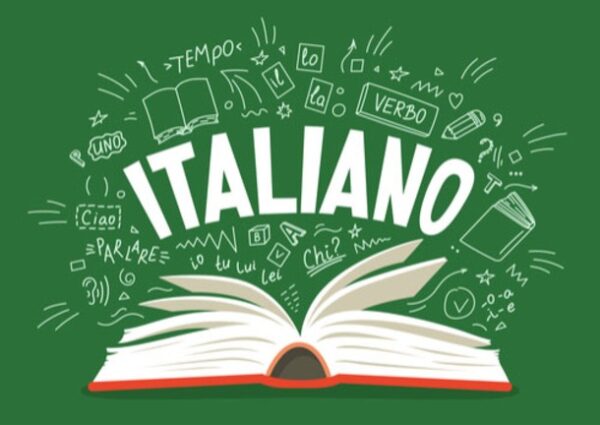 The present tense is used to talk about what is true at the moment, what happens regularly and what is happening now, for example, ‘I’m a student’; ‘he works as a consultant’; ‘I’m studying Italian’.

There is more than one way to express the present tense in English. For example, you can either say ‘I speak, ‘I’m speaking’ or occasionally ‘I do speak’. In Italian, you use the same form parlo for all of these.

It is also possible to use another form: sto parlando, which is the exact equivalent of ‘I am speaking’, but this form is much less common in Italian than in English. It is used to stress that something is happening just at that point:

In English you can also use the present tense to talk about something that is going to happen in the near future. You can do the same in Italian.

Quando saranno pronti i documenti? [When will the documents be ready?]
Se non le dispiace ripasso sabato. [If you don’t mind I’ll come back on Saturday.]
Vedo Paolo giovedì. [I’m seeing Paolo on Thursday.]
Pensi di rivederlo? [Are you going to see him again?]

The imperfect tense is one of the tenses used to talk about the past, especially in descriptions, and to say what used to happen, or was happening, for example, ‘I used to live in Manchester’; ‘it was sunny yesterday’; ‘I was watching television’.

In English, the perfect tense is made with the verb ‘have’ and the past participle: ‘I have done’; ‘he has gone’.

In Italian, the perfect tense is also made up of two parts: the present tense of avere or essere (known as auxiliary verbs) and the past participle, as in (‘I have done’; ‘she has spoken’).

The past participles of regular verbs are formed as follows:

Most verbs form the perfect tense with avere. There are two main groups of verbs which form their perfect tense with essere instead of avere: all reflexive verbs and a group of verbs that are mainly used to talk about movement or a change of some kind, including:

andare [to go]
venire [to come]
succedere [to happen]
partire [to leave, to go]
scendere [to go down, to come down, to get off]
salire [to go up, to come up]
entrare [to go in, to come in]
uscire [to go out, to come out]
morire [to die]
nascere [to be born]
diventare [to become]
restare [to stay]
cadere [to fall]

When essere is used to form the perfect tense, the past participle agrees with the subject of the verb.

This is equivalent to English simple past (‘I did’; ‘he went’; ‘she ate’). While in Italian, the perfect past is most commonly used in newspapers and in everyday conversation to convey this tense (though not in the south of Italy), the past historic is extensively used in Italian literature.

In Italian, you give instructions or orders to someone by adding the appropriate endings to the verb stem, depending on whether the infinitive ends in –are, –ere or –ire.

To make suggestions (‘let’s’; ‘shall we?’), the noi form of the imperative is used.

Parlami del tuo nuovo ragazzo. [Tell me about your new boyfriend.]
Aiutate mi! [Help me!]
Prendiamo prima un aperitivo? [Shall we have a drink first?]

The conditional is used to talk about things that would happen or could be true under certain conditions, for instance, ‘I would help you if I could’. It is also used to express wishes and desires, even for something as basic as, ‘I would like a coffee’. It is often used with the verbs: volere (to want), potere (to be able) and dovere (to have to – ‘should’ in the conditional).

Penso che siano pronti. [I think that they are ready.]
Bisogna che Fabio parta subito. [Fabio needs to leave now.]
Preferisce che stiamo in casa. [He prefers us to stay at home.]

So there you have it. Hopefully you’ll now feel much more confident in how and when to use the correct tense. More information can be found in the Italian Grammar section of this website. 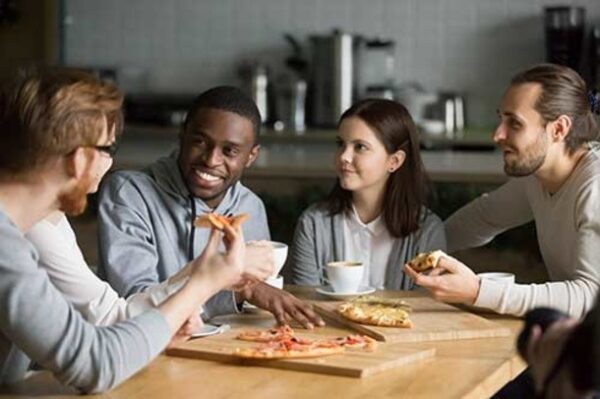 When learning a language, our understanding of what’s being said normally comes before our ability to be able to speak the language and become confident enough to contribute to the conversation. That said, there will be times when you might have a problem understanding what’s been said or may not… Read More 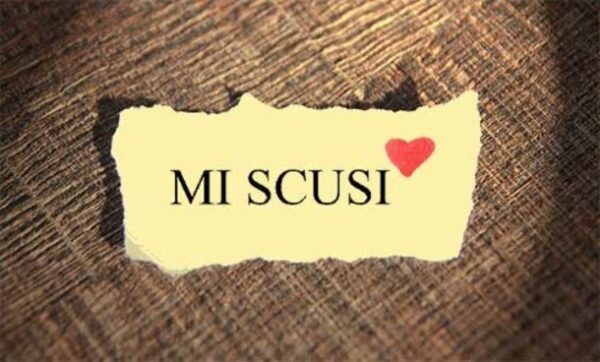 How to apologize and attract someone’s attention in Italian

Most of us know when we have to say sorry, but when we’re not speaking our own language, it’s important to know how to do it. In Italian, different circumstances call for different words and expressions for apologizing. The most common way of saying I’m sorry is… Read More 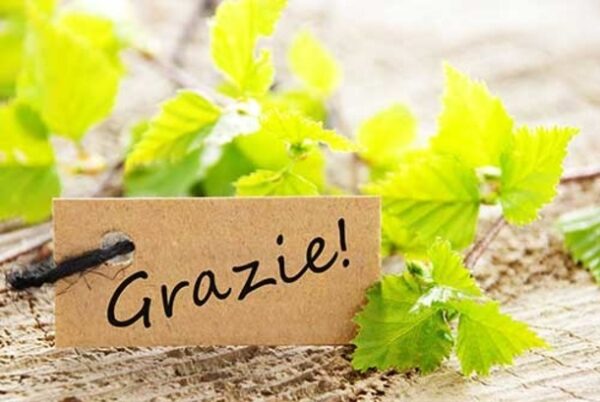 Whether you’re visiting Italy or even planning to live there, you’ll want to be able to chat to people and get to know them better. The nuts and bolts of conversations revolve around common courtesies. As in English, in Italian there are several ways you can ask someone how they… Read More