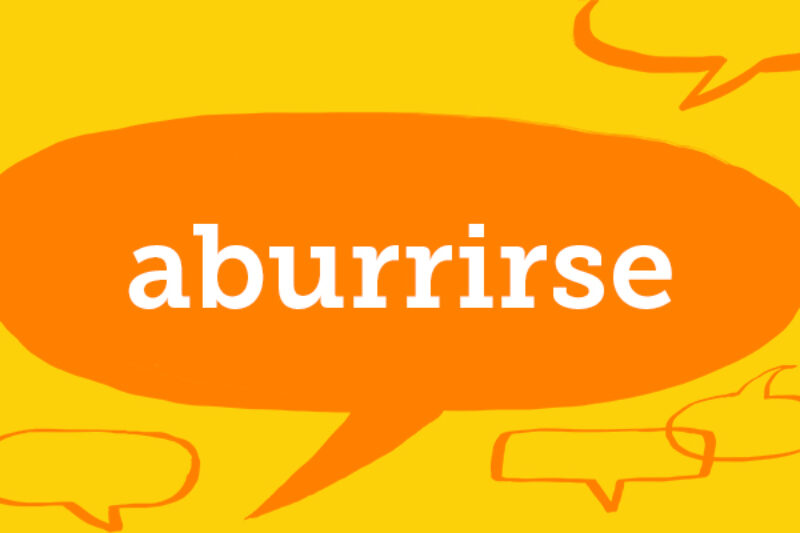 This week’s Spanish word of the week is aburrirse.

Aburrirse is a reflexive verb that means to get bored.

To hear how aburrirse is pronounced, you can click the audio icon below:

If you want to say that you’re bored in Spanish, use the expression estar aburrido, to be bored:

Se vino de la fiesta porque estaba aburrida. She came back from the party because she was bored.

But to say ‘get bored’ you need to use the verb aburrir (to bore) and put se on the end to make it reflexive.

Me aburro viendo la tele. I get bored watching television.

If you get really bored, you can use the phrase aburrirse como una ostra, which means to be bored stiff (word for word, to get as bored as an oyster).

There are quite a few verbs like this in Spanish. Some other examples are enojarse and enfadarse (which both translate as to get angry), cansarse (to get tired) and enfriarse (to get cold).

Come back next week to read about our next Spanish word of the week! 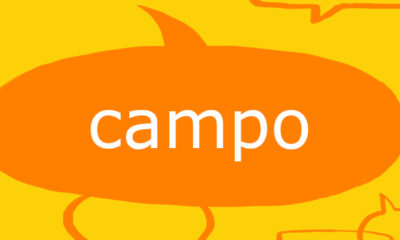