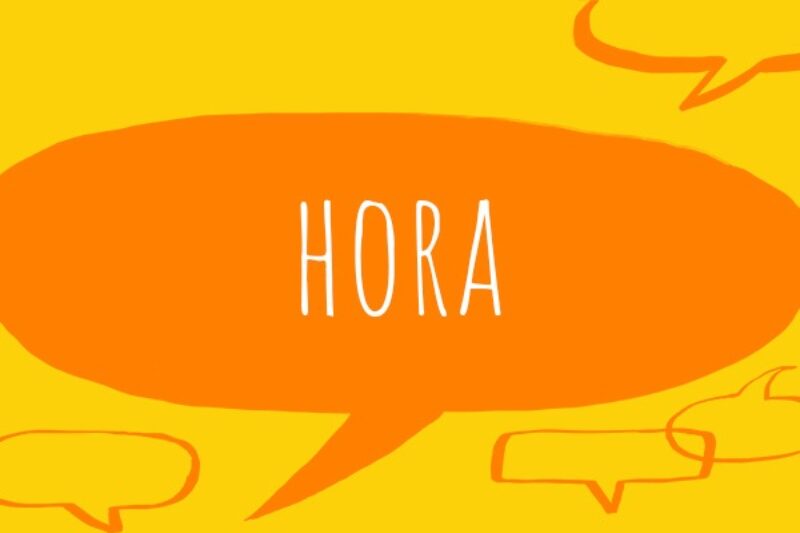 This week’s Spanish word of the week is hora.

Hora is a noun that means time, hour; period; appointment. To hear how hora is pronounced, you can click the icon below.

It has other uses in this meaning:

¿A qué hora llegas? What time are you arriving?

Nunca llega a la hora. He never arrives on time.

And of course, another basic meaning is hour:

Me ha llevado horas hacerlo. It took me hours to do it.

Hora also has other meanings relating to very specific periods of time at school or college:

You also use hora when you need to make an appointment with somebody such as a doctor, dentist, or other medical or health professional:

Tengo hora para el dentista. I’ve got an appointment with the dentist.

¿Puede darme hora con la doctora Arnedo el martes que viene? Can you make an appointment for me with Doctor Arnedo for next Tuesday?