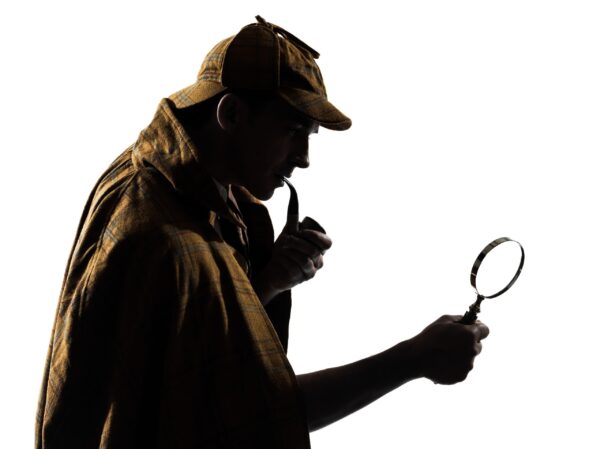 Spanish word of the week: motivo

This week’s Spanish word of the week is el motivo NOUN reason; motive

Motivo is one of the many Spanish words which have one meaning like their English equivalent and another which is different. It’s a very common word for the reason for something:

No hay motivo para dudarlo. There’s no reason to doubt it.

Se reía sin motivo aparente. He would laugh for no obvious reason.

It’s widely used in the phrase con motivo de, meaning because of:

The other meaning, motive, is used in a similar way to English:

¿Cuál fue el motivo del asesinato? What was the motive for the murder?

un crimen sin motivo a crime without a motive 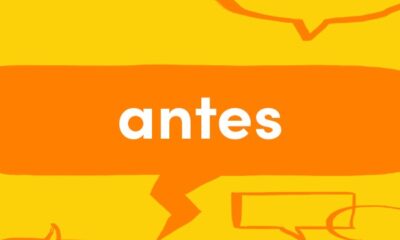 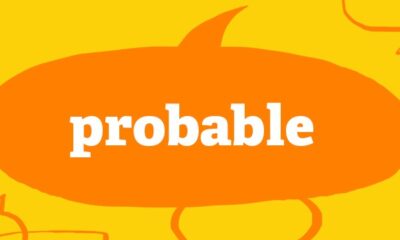 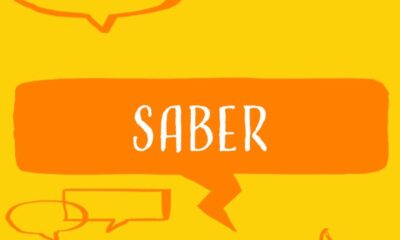