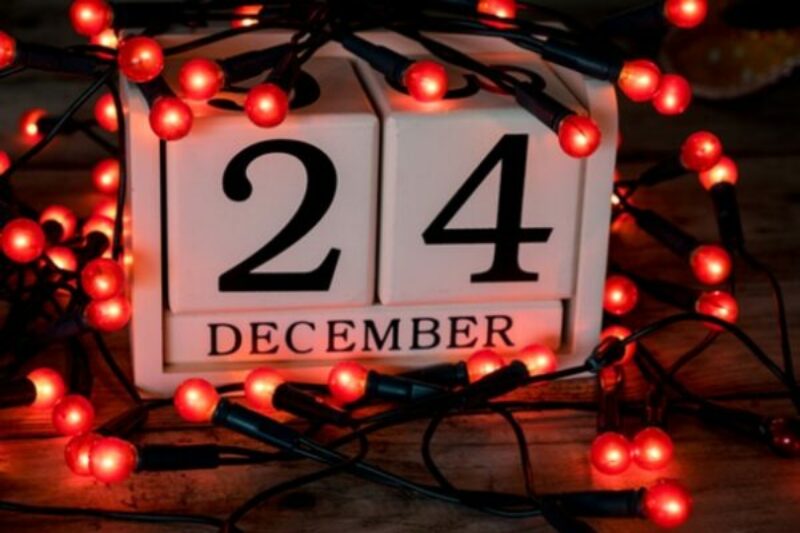 Spanish word of the week: Nochebuena 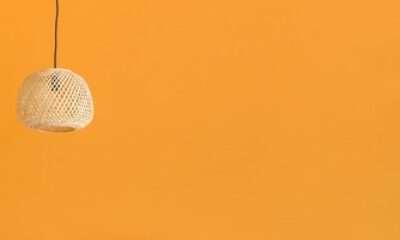 Spanish word of the week: habitación

This week’s Spanish word of the week is 'habitación'. 'Habitación' is a noun that means 'room; bedroom'. Read More 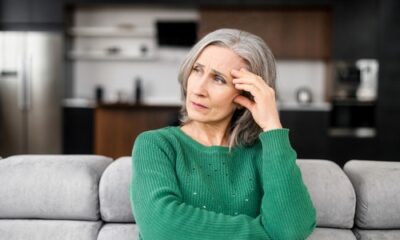 Spanish word of the week: disgustado.

This week’s Spanish word of the week is 'disgustado'. 'Disgustado' is an adjective that means 'upset'. Read More 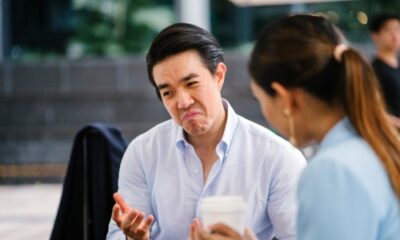 Spanish word of the week: regular

This week’s Spanish word of the week is 'regular'. 'Regular' is an adverb that means 'so-so'. Read More