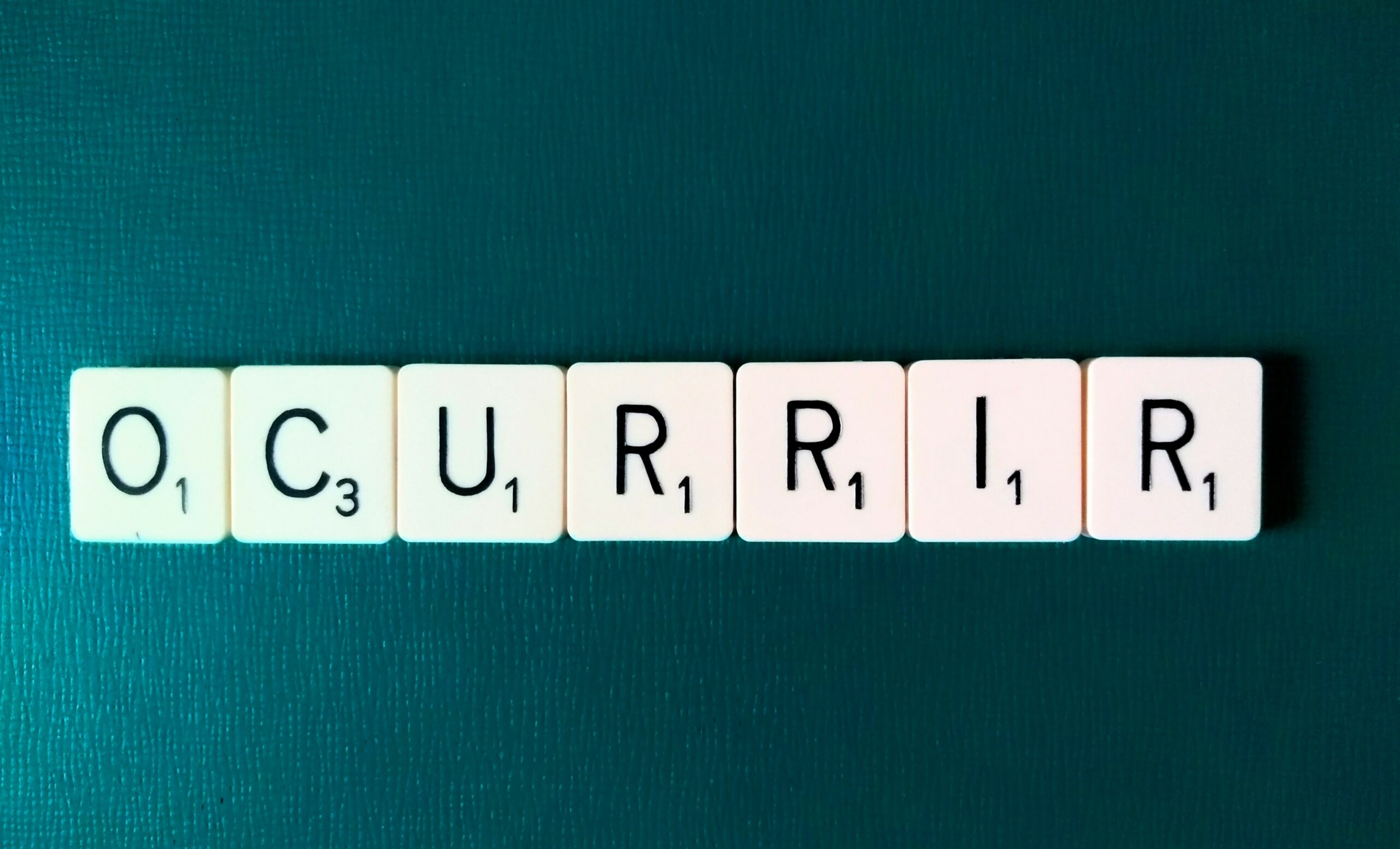 Spanish word of the week: ocurrir

This week’s Spanish word of the week is ocurrir.

Ocurrir is one way of saying to happen. Remember that unlike ‘occur’ it has only one letter c and two letter rs:

Lo que ocurrió podría haberse evitado.  What happened could have been avoided.

Asegúrate de que no vuelva a ocurrir.  Make sure it doesn’t happen again.

It’s slightly more formal than another word for ‘to happen’, pasar, which you probably already know:

It can also be used with an indirect object:

¿No le habrá pasado algo? Nothing has happened to him, has it?

And to ask if something is the matter:

Lo que ocurre es que el ministro se entiende con muy pocas personas que no sean de su partido. The trouble is the minister gets on with very few people who are not from his party.

Come back next week for another insight into the verb ‘ocurrir‘!