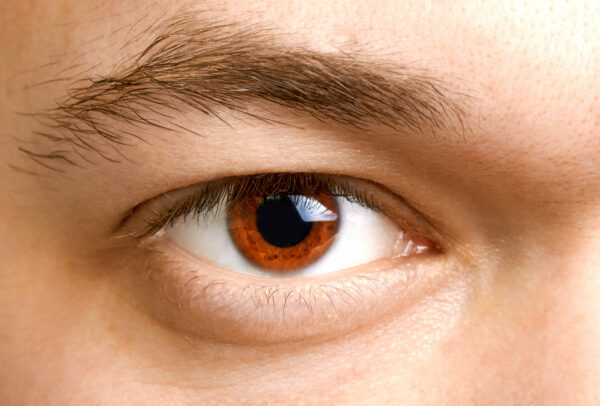 Spanish word of the week: ojo

This week’s Spanish word of the week is ojo.

Ojo is a noun that means eye.

Tengo algo en el ojo. I’ve got something in my eye

When we’re talking about parts of the body in English we tend to use words like ‘my’, ‘your’, ‘their’. But in Spanish these words are used by the definite article, in this case el or los.The same thing applies when you’re talking about clothing:

Se puso el sombrero. He put on his hat.

There are lots of colourful phrases associated with parts of the body in English, such as ‘to cost an arm and a leg’, ‘have your head screwed on’ and so forth. The same thing happens in Spanish. Sometimes the image is very similar:

ser todo ojos to be all eyes

Other times it’s similar to English, but with a different twist:

Ojos que no ven, corazón que no siente. Out of sight, out of mind.

And often the image or idea is completely different:

Me costó un ojo de la cara. It cost me an arm and a leg.

Finally, just like English, there are many Spanish sayings taken from the Bible.  Here are two which have the word ojo in them:

ojo por ojo, (diente por diente)  an eye for an eye, (a tooth for a tooth)

(‘And why beholdest thou the mote that is in thy brother’s eye, but considerest not the beam that is in thine own eye?’ Matthew 7:3)