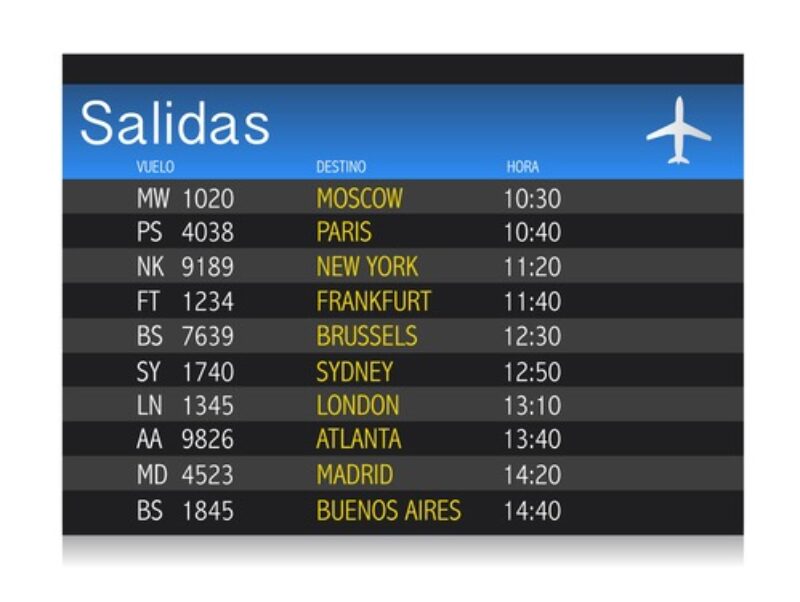 Spanish word of the week: salir

This week’s Spanish word of the week is salir.

salir VERB to go out; to come out; to leave; to get out

You’ll probably already know salir in the meaning of to go out:

Le encanta salir con las amigas. She loves going out with her friends.

It also means the opposite: to come out:

Cuando salimos del cine, llovía. When we came out of the cinema it was raining.

You don’t only use it to refer to people. If a record or a book comes out, you also use salir:

Salir is also a very useful word to know when you’re travelling. For instance, at the airport you might hear:

And if you want to check if your flight’s on time, you need to look under the heading SALIDAS, Departures, which comes from the verb salir.

You can apply salir to other forms of transport:

El tren para Barcelona ya salió. The train to Barcelona has already left.

Another related meaning of salir is to get out:

Me quedé encerrado y no pude salir. I got locked in and I couldn’t get out.

¡Sal de ahí! Get out of there! 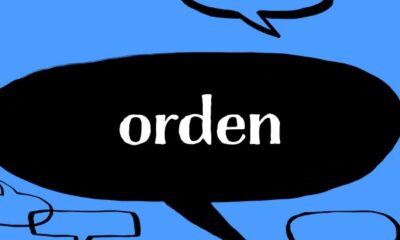 Spanish word of the week: orden

This week's word of the week is 'orden', which is a noun that means 'order'. Read More 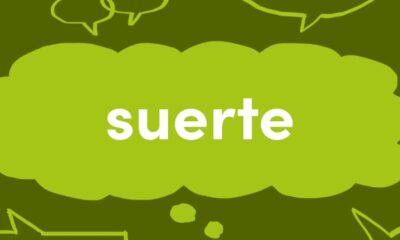 Spanish word of the week: suerte

This week's word of the week is 'suerte', which is a noun that means 'luck'. Read More 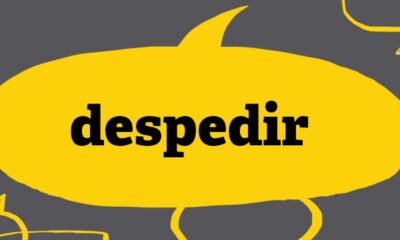 Spanish word of the week: despedir

This week’s Spanish word of the week is 'despedir'. which is a verb that means 'to say goodbye to'. Read More