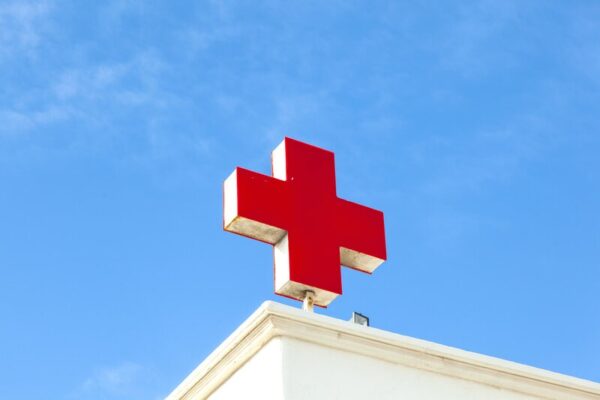 Spanish word of the week: sanidad

Though ultimately coming from the same root as English ‘sanity’, sanidad has a very different meaning. It refers to different aspects of  health:

Sanidad is very often used to talk about issues of public health:

And very often the Ministry is referred to just by the single word Sanidad, with a capital letter:

Cada asociación designará dos personas encargadas de informar a Sanidad. Each association will designate two people whose responsibility is to inform the Ministry of Health.

The adjective relating to sanidad is sanitario, which is we look at in another Spanish Word of the Week.