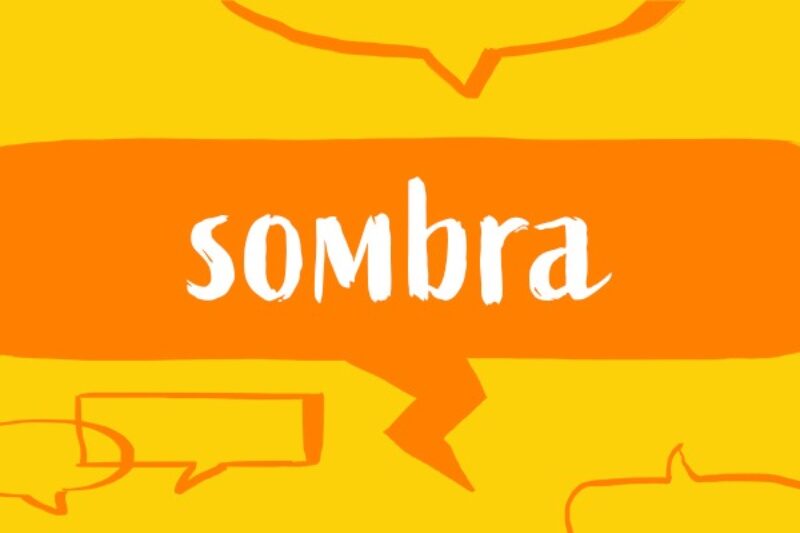 This week’s Spanish word of the week is sombra.

Sombra  is a noun that means shadow; shade and you can find out how to pronounce it here:

Sombra covers two separate meanings in English. It can refer both to a shadow and to being in the shade.

Lo único que veía era mi sombra. All I could see was my shadow.

Les da sombra a las vacas. It provides shade for the cows.

When it means shade it’s often used in the phrase a la sombra:

Hacía 30 grados a la sombra. It was 30 degrees in the shade.

Prefiero sentarme a la sombra, para que el sol no me dé en la cara. I prefer sitting in the shade so that the sun doesn’t shine in my face.

In its other meaning of shadow, sombra is often used metaphorically: