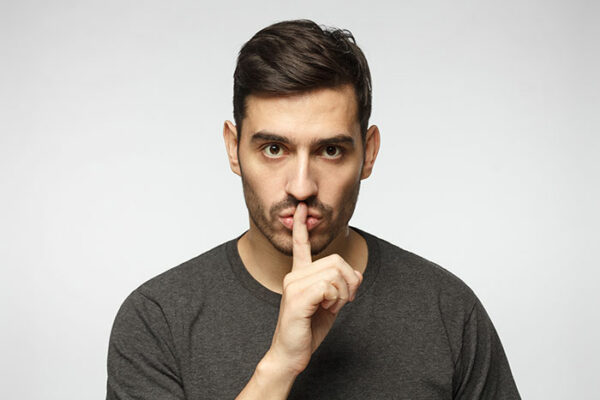 The British are well known for their reserved politeness and ‘stiff upper lip’, and are often seen as less likely to express emotion than other nationalities. It may come as no surprise then that when it comes to emotions, the English language sometimes leaves something to be desired.

For example, how in a single English word could one communicate the impulse to pick up and cuddle an adorable puppy? Or the feeling of missing a home that was never your own?

Many of these words were collected by Royal College of Art student, Pei-Ying Lin, in 2012 for her ongoing project Unspeakableness.

Lin began by asking her colleagues to explain words for feelings that they couldn’t translate into English, who often responded with “it’s similar to (emotion A), like (emotion B) and somehow between (emotion C) and (emotion D)”.

She then sourced fitting words from all over the world and mapped them together into an infographic which describes “how language can be improvised to connect our emotions in this multilingual world” .

Lin came up with 21 untranslatable emotions, followed by a new set of feelings created by the internet, such as the vague and gnawing pang of anxiety created by an instant messenger window that has lulled.

We have chosen 14 words from languages worldwide to give you new ways of describing emotions which we have probably all felt once before – even the shameful schadenfreude, and hopefully the wonderful lykke!

1. Litost (Czech)
A state of torment created by the sudden sight of one’s own misery

3. Schadenfreude (German)
Pleasure derived from someone else’s pain or misfortune

4. Saudade (Portuguese)
A somewhat melancholic feeling of incompleteness; longing for something that might never return

6. Hiraeth (Welsh)
A homesickness for a home to which you cannot return, or a home which maybe never was

7. Gezelligheid (Dutch)
The comfort and cosiness of being at home with friends and family, or general togetherness

8. L’esprit de l’escalier (French)
Usually translated as “staircase wit”, thinking of a clever comeback when it is too late to deliver it

9. Gigil (Filipino)
The urge to pinch or squeeze something that is unbearably cute

10. Hygghe (Danish)
The comfort of enjoying food and drink with friends and family

11. Ei viitsi (Estonian)
A feeling of slight laziness, and not being bothered to do anything

12. Lykke (Danish)
Ultimate happiness and the feeling that everything is perfect in life

13. Waldeinsamkeit (German)
The feeling of being alone in the woods

14. Sgriob (Gaelic)
The itchiness that overcomes the upper lip just before taking a sip of whisky

On that final note, “Sláinte!” or “cheers!”. We hope you’re feeling more emotionally expressive. If you have any more untranslatable words to add to our list then leave us a comment.