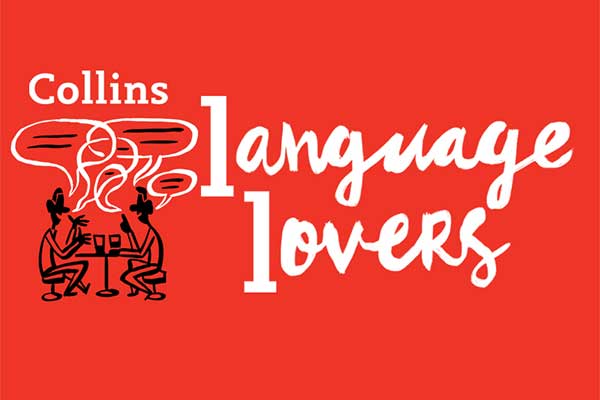 7 Shakespearean words to add to your vocabulary

It’s English Language Day! The annual event where language lovers come together to celebrate the great William Shakespeare and a chance to celebrate multilingualism in English-speaking countries around the globe. We’re celebrating with this list of 7 Shakespearean words to weave into your vocabulary. Without further ado, let us go forth.

‘He is such a dogberry’

Not only is a dogberry a berry-like fruit, often found in European countries, it’s also an excellent way of describing someone who is foolish and meddling. Based upon the character of Dogberry in Much Ado About Nothing (1598), he is ignorant, often mixes up his words and generally, is a pretty comical character. Forget gammon, try a dogberry!

‘The entire thing was so exsufflicate’

How often have you felt a situation was over-the-top, exaggerated or totally blown out of proportion? If you’re lost for words by a frustrating situation, try exsufflicate, meaning inflated and full of nothing but air. This one comes from Othello (1603), in which the protagonist declares he would never listen to ‘exsufflicate and blown surmises’, that is, totally exaggerated theories. Adds an air of respectability, don’t you think?

Wicked is not the adjective it once was. Once upon a time, wicked was synonymous with bad, evil and corrupt, dating back to the 13th century. Then the 80s came along and wicked got a new lease of life as a slang word meaning ‘really’ or ‘wonderful’. Not to worry, facinerious – extremely wicked or evil – is ready to make a comeback. It’s going to be totally wicked.

‘They were so Falstaffian, I couldn’t believe it’

The 21st century has James Corden, the 16th century had Sir John Falstaff. A beloved Shakespearian character, Falstaff featured in Henry IV (1600) as the loyal companion of Prince Hal, the future King of England. In the English language, we pay homage with the adjective Falstaffian, which means jovial, plump and dissolute.

‘I thought he was pretty fashionmonging’

Another lingual gem from Much Ado About Nothing, if you’re accused of being fashionmonging, you’re perceived to be excessively concerned with fashion and perhaps just a little foppish. And honestly, there’s nothing wrong with that. You do you, keep on posting your outfits of the day to Instagram, we all secretly love it.

‘In my salad days, over-plucked eyebrows were popular’

Fortunately, not the 16th century version of ‘no carbs before Marbs’, to be in your salad days is to be in your period of youth. This beautiful turn of phrase was coined in by Antony and Cleopatra (1607), in a conversation between Cleopatra and her attendant. It’s particularly great because it makes you think of green days, coloured by inexperience and innocence.

‘It gave me such a tirrit!’

Meaning to panic or scare, it’s been suggested that tirrit is a malapropism of combining ‘terrors’ and ‘fits’, and appears in the vocabulary of Mrs. Quickly, the hostess in Henry IV. Not only is it fun to say, personally, it makes me think of a particularly surprised frog.

If you’re looking for more Shakespearean content, take a look at our Shakespeare the Wordmaker article written in celebration of the 400th anniversary of his death. Happy English Language Day!