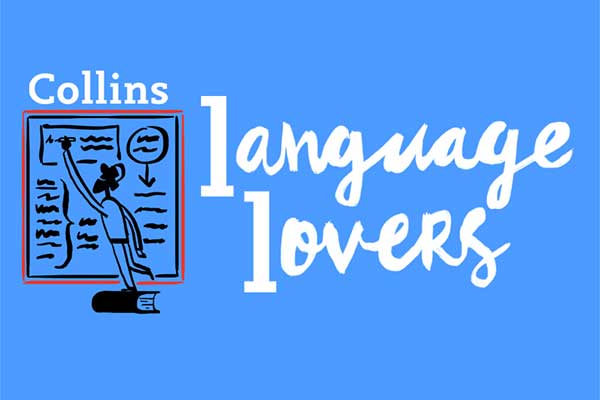 The United States holds its presidential election on November 3rd after a long and sometimes rancorous campaign. While observers in Europe will have become accustomed by now to some of the terminology of the American political scene, with its caucuses, conventions, superdelegates, and running mates, some more arcane American political terms are probably still unfamiliar to outsiders. Here are a few colourful examples of American political slang taken from the Collins Dictionary that may catch the eye across the pond:

Foggy Bottom the Department of State: The protesters have made few friends down at Foggy Bottom.

jawbone to try to persuade or bring pressure to bear on someone by virtue of one’s high office or position: The government has been jawboning the big banks to absorb the costs of the new tax.

logrolling the practice of politicians making undemocratic agreements involving mutual favours, the trading of votes, etc.: The absence of party discipline provided an ideal climate for logrolling in Congress.

pork barrel a bill or project requiring considerable government spending in a locality to the benefit of the legislator’s constituents: The senator asked why funding for the outrageous pork barrel project had been tucked into the Bill.

purple state a state that does not have a clear tradition of supporting either the Republican Party or the Democratic Party:  Ohio is that rarity, a truly purple state, neither Republican red nor Democrat blue.

snollygoster a politician who cares more for personal gain than serving the people: This bunch of snollygosters have completely destroyed my faith in politics.

ward heeler a party worker who canvasses votes and performs chores for a political boss: They packed the gallery with ward heelers assigned the task of shouting for their candidate.