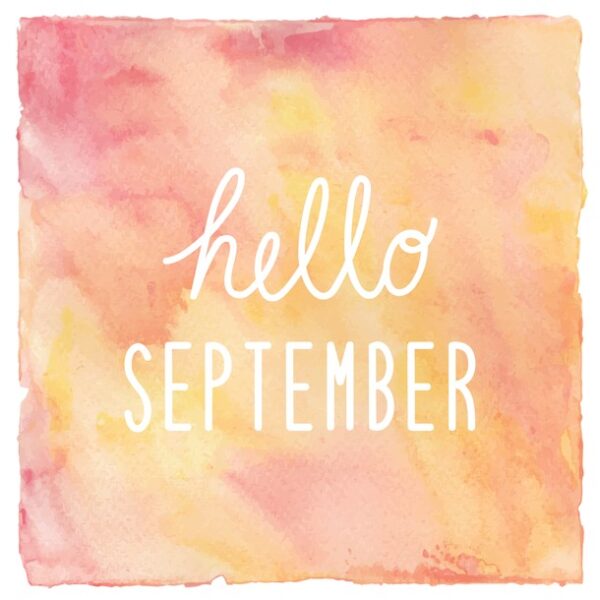 A new month equals a new bunch of words. Lucy Mangan takes a look at your recent word submissions

Many of our contributors have written in to make sure that we have added traingate and ram-packed to our word warehouse, and we have – they’re in the sections marked by rolling-eye and tearstained emojis. We enjoy the irony of a pictogram-led categorisation system for our stores at the word warehouse. It prevents us ever suffering from “bore-out” – a contribution from MelonyLiar and a variant on burn-out. It’s when you simply get too bored to care about doing your job well, or indeed minimally any more. I suppose it is too much to hope that all the political leaders we can currently bring to mind be diagnosed with this soon and forcibly removed from office? Of course it is. They are all suffering from empleomania (submitted by thomas_dreiling) – the desire to hold public office. They love the cut, thrust and proliferating twists on documented fact of it all. Daily mental and verbal combat is the stuff of life to them. I couldn’t do it. I am, in 94browne’s submission this week, too profoundly nonfrontational. This contraction of non-confrontational pleases me greatly. Making it smaller seems suitably cowardly.

Oh, let us move away from the terrible world of politics and turn to more entertaining subjects. Tikitaka, for example, has given us neurotrash as a slightly more contemptuous synonym for psychobabble. I suspect this may work better amongst Americans, amongst whom the implied connotations of trash talk will be stronger, but if we Brits can’t make it work, can I suggest that it would come in very useful as a name for all the random rubbish your brain spews out when you’d rather it didn’t? Last night I spent far too long wondering if Mariska Hargitay was happy. I had begun by trying to remember who her mother was (Jayne Mansfield), then what her husband (Peter Hermann) was currently starring in (Younger) and suddenly I was off down a rabbit hole of questions about whether a career spent wholly in Law & Order: SVU was a recipe for happiness – the equivalent of a life’s work in a happy, well-paid, secure office job with a gold-plated salary at the end – or inner strife, the actor constantly chafing at the limits of Dick Wolf’s form.

Eventually I distracted myself by reading a few more pages of Lionel Shriver’s Big Brother, the story of a sister trying to get her morbidly obese sibling to lose weight. And it introduced me to the lovely word orts – small scraps of food left after a meal is completed (or, in this particular case, which are not), and itself a remainder of Middle English orte (food left by animals), which was in its turn probably a scrap of Middle Dutch oor (out, or remaining) and ete (food).

And with those tasty morsels I shall bid you farewell for another fortnight. In the meantime, I shall be advocating for a new, nonfrontational politics. But quietly, you know. Very quietly.