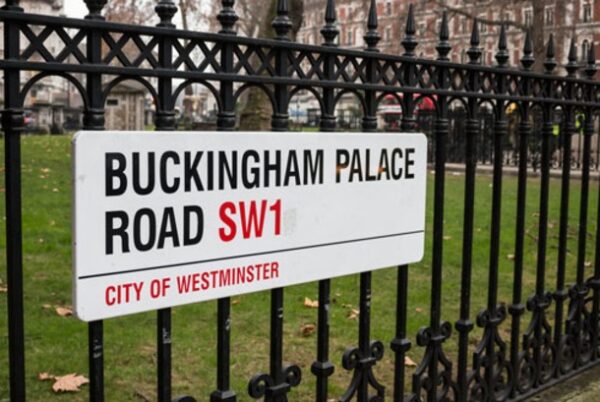 A right royal affair! 12 regal words to add to your vocabulary

With the royal engagement of HRH Prince Harry and Meghan Markle, plus the latest season of The Crown now available on Netflix, the royal family is a popular topic of conversation.

We’ve searched this noble kingdom for all the royal terminology you need to know, just in time for the Royal Wedding next spring.

2. Accession – ‘Accession is the act of taking up a position as the ruler of a country’

Example: The 50th anniversary of Queen Elizabeth II’s accession to the throne.

4. Commonwealth – ‘an association of sovereign states, almost all of which were at some time dependencies of the UK’

Example: Elizabeth II and the Duke of Edinburgh embarked on a tour of the Commonwealth.

5. Consort – ‘the husband or wife of a reigning monarch’

Example: The Duke of Edinburgh is the consort of Elizabeth II.

6. Crown prince/princess – ‘the male or female heir to a sovereign throne’

Example: The Prince of Wales is the crown prince of the United Kingdom.

7. Dowager – ‘a widow possessing property or a title obtained from her husband’

8. Hereditary – ‘Descending or capable of descending to succeeding generations by inheritance’

Example: The position of King or Queen of the United Kingdom is hereditary.

Example: Her Royal Highness the Princess Royal is in residence at Gatcombe Park.

10. Monarchist – ‘If someone has monarchist views, they believe that their country should have a monarch, such as a king or queen’

Example: Monarchists are excited to hear the news of Prince Harry’s engagement to Meghan Markle.

11. Titled – ‘Someone who is titled has a title such as ‘Lord’, ‘Lady’, ‘Sir’, or ‘Princess’ before their name, showing that they have a high rank in society‘

Example: Prince Harry could be given a title in recognition of his marriage.