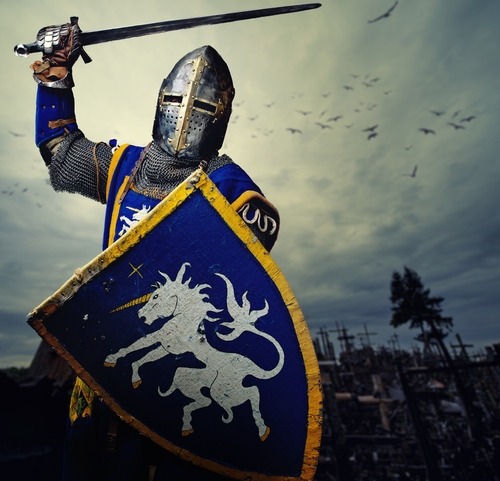 Old English, or Anglo-Saxon as it is also known, is the oldest form of English. The original speakers of ‘English’ came from the part of Europe that is now Germany and Denmark in the form of three tribes called the Angles, the Saxons, and the Jutes. The three tribes had their own dialects but we now collectively refer to all the dialects as either Old English or Anglo-Saxon. This language was spoken in parts of England and Scotland between the 5th and 12th centuries.

Old English developed into Middle English, then Early Modern English and then into the Modern English we speak today. English words from Anglo-Saxon tend to be short (either one or two syllables).

They relate to areas such as the human body, animals, farming, the weather, family relationships, colours, landscape features, and human activities such as cooking, eating, sewing, hunting and carpentry.