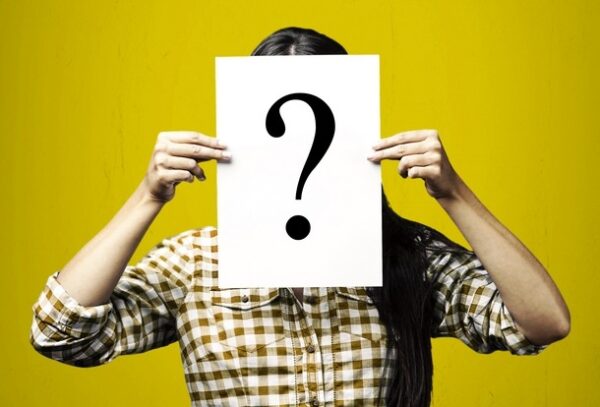 Any ‘quamments’? Lucy Mangan questions and comments on your new word submissions

Quuuuiiiick – let’s get these last few election terms out before…well, before the new election term begins. “Milifan” and “Milifandom” (submitted by moneill) came to prominence just after my last blogpost, which rounded up previous GE2015-specific words, and refers to the – primarily young – coterie of Ed Miliband supporters who took to the internet (especially Twitter) to declare their love for Ed’s policies and to acknowledge that they found him not entirely physically repellent either (though, darlings – if you think that’s good, you should see the brother we COULD have had). Whether their ebullient, hashtagged enthusiasm will have been enough to overcome the ‘Edstone’ debacle and secure victory only the next few days will tell.

Will there be another hung parliament? Another tussle for power amongst semi-elected leaders? Another grudging coalition? Another election six months after this one when it becomes clear that this one didn’t really deliver? Will the whole thing, in fact, take on a slightly “uroboric” quality? This, provided by new contributor douglas.carnall (hello! Thank you!), is the adjectival form of “uroboros” or “ouroboros” – the ancient symbol of a snake or dragon devouring its own tail. Circular and sinister – if there’s a better word to describe politics as currently practised, let me know. Until then, for this and the myriad of other contexts in which it can be valuably deployed, “uroboric” is my new favourite word.

Breaking out of this slightly uroboric (see!?) series of posts, let us turn to the world of painting, decorating and DIY practicalities. Another new contributor, raywill (hello and thank you to you too!) gives us “gazinter” – a long-handled paintbrush with an angled head for getting into hard-to-reach corners. Goes into – gazinter, geddit? It belongs to the same delightful class of words as the “gesundit” does. The gesundit, for any Milifans or their contemporaries amongst you who are – like me – too young to have come across the thing itself and – unlike me – to have had a father who regaled you with stories of night time disasters in which they and their unstable contents featured prominently, is a chamberpot. A chamberpot “goes under the” (or even better, if you’re northern “goes under t’”) bed. You see?

If you do see one, by the way, don’t look too closely. Even if they’re empty, you can read their histories in the stains left behind. Oh, it was a different time, cherubs, a very different time. Worse, mainly.

Let us bring ourselves right up to date if not necessarily wholly out of the gloom with “quamment”. Submitted by yet another new contributor (hello! Thank you! This is so exciting!), valatsea, it means a comment left BTL which is also a question. Such as – to pluck an example not entirely at random – “Why is this considered news?” under a piece that is not a news article or “Does anyone think this is funny?” after a piece which does or does not have jokes in it.

More next time, my friends. See you then.