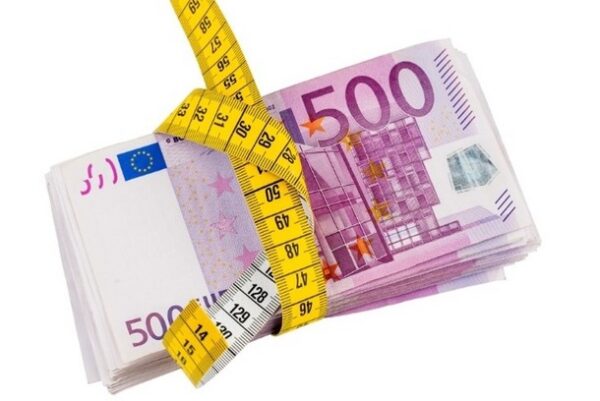 I expected to have to open this month’s post with confidence and supply (an arrangement in a hung parliament in which the second largest party agrees to support the minority government in budget and confidence votes only). Confidence and supply is the main alternative to a coalition government. It keeps the minority government afloat by allowing them to spend money and remain in power, but it doesn’t require the smaller party to support them on any other issue.

But as it happens, none of that will be necessary, because contrary to every single opinion poll since September of last year, the Conservatives actually won the general election with a majority (and for the first time since New Labour’s victory in 1997).

As a result, one word cropping up in headlines, blogs, and internet searches – perhaps even more than during the election campaign – is austerity. Collins currently defines austerity as “reduced availability of luxuries and consumer goods, esp when brought about by government policy”. Sounds bad, but the austerity relevant to the new government is actually a reduction in public spending.

If the majority government was unexpected, so too was the defeat of several high-profile MPs who are usually thought to occupy “safe seats”. An unexpected unseating like this is referred to as a Portillo moment, named after Michael Portillo’s famous defeat in 1997. As former Shadow Chancellor Ed Balls is among this year’s casualties, we may someday talk about “Ed Balls moments”.

Of course, the UK-wide polls may have been misleading, but the Scottish polls were not. The SNP achieved their expected landslide, reducing non-SNP Scottish MPs to just one each from the Conservatives, the Lib Dems, and Labour. Labour was previously the main party of Scotland, and their defeat by a party that campaigned on their left has been called pasokification, referring to the victory of Greece’s radical left coalition Syriza over previous ruling party PASOK.

Away from politics and the UK, it was startling to see the town of Waco, Texas in international news again. Earlier this month the town was the scene of a deadly shoot-out involving several outlaw motorcycle gangs. This brought the long-established term 1%er briefly back into the public eye. A 1%er is a motorcycle gang member, many of whom wear a 1% patch sewn into their denim jackets. The term originated in 1960s American, when outlaw bikers first started making the news. The American Motorcycle Association (AMA) claimed that 99% of motorcyclists were decent, law-abiding citizens. The outlaw bikers, most prominently Hell’s Angels, proudly declared themselves to be the 1%.

This contrasts with another, more recent 1%, i.e. the richest 1% of a given country, or of the world, either by income or wealth. This term was born out of the Occupy movement, when one demonstrator displayed a placard stating “We are the 99%”. Interestingly, this 1% is the polar opposite of the vagabond biker version in almost every respect.