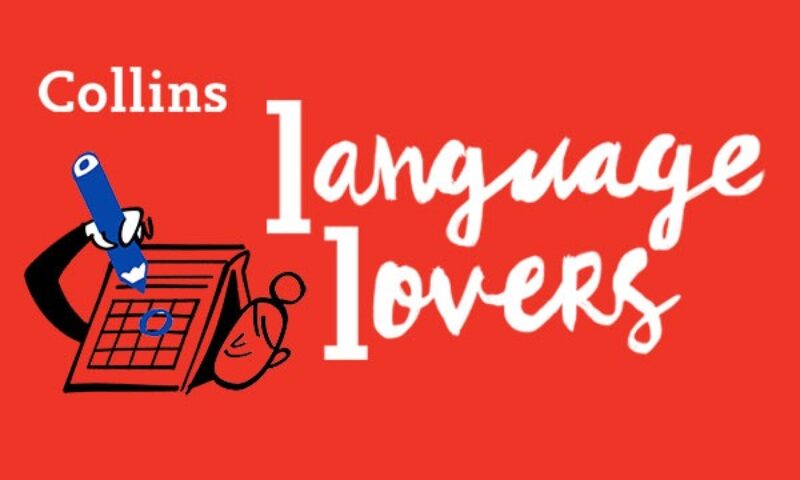 July brings us two major celebrations of liberty: the Fourth of July for U.S. independence and ten days later, French Bastille Day, 14 July, known in France as le quatorze juillet and never as Jour de la Bastille. But what exactly does it commemorate? And how is it celebrated?

In a nutshell, the Bastille was an ancient Parisian fortress where political prisoners were lodged, sometimes on the king’s direct order, with no appeal. It thus came to symbolize autocratic Bourbon rule and was attacked by a mob on 14 July 1789, demanding its guards surrender the arms and ammunition stored there. When they refused, the fortress was stormed, thereby helping set in train the French Revolution.

The day will be commemorated with military parades on the Champs-Elysées, fly-pasts and fireworks, and in Paris there will be the famous Bals des Pompiers or Firemen’s Balls. The Paris fire service, the largest in Europe, is an elite body, and on 14 July fire stations in each of the city’s districts (arrondissements) will host a party starting in the evening and going on into the small hours. There will also be military parades, dancing (les bals populaires) and fireworks in towns across the country and overseas.

I’ll now stop underlining French-derived words so as not to labour – or as some say, belabour – the point. As the underlining hopefully makes clear, the influence of French on English has been enormous. Someone once asked me if English could be considered a dialect of French. After recovering my sang-froid, I answered along the lines that the bedrock of English vocabulary is Germanic. To explain, the most frequent one hundred words in English constitute half, on average, of everything we say or write. They are often simple, seemingly dull words such as the, of, a, do, this. Only person is from French.

Once you move beyond those words, though, and start dealing with more abstract ideas, French-derived words really start to come into their own, as per the underlining. But they are so much an essential part of English that we tend to overlook their origin. If today you have a mortgage, you can ultimately thank the Normans for the term. Ditto when you deal with an accountant, manage your finances or try to cut your costs. Estimates vary, but from a quarter to a third of the words we use have French origins.

Even with more concrete words, because we anglicize the pronunciation it is easy to forget their Frenchness. Take croutons, sauce, mayonnaise, sorbet and salad, for instance, not to mention the more recent and once ubiquitous coulis, which seems to have passed its culinary zenith. Or pastille and the thread and fabric chenille, which when pronounced by Anglophones, would hardly be understood by French speakers.

The first dates of the words underlined earlier range from the twelfth century to the seventeenth. The influence of French has gone in peaks and troughs over the centuries, peaking in the fourteenth. The influx of French began with the Norman Conquest of 1066. After it, as the invaders ruthlessly imposed their rule over Anglo-Saxon England, the English then spoken, with its rich literature, sank to being a language of low prestige. The Court, the nobles, warriors and landowners, and much of the Church and the Law spoke a version of French called Anglo-Norman or Anglo-French.

It might seem strange to imagine a non-English language ruling the roost and that that state of affairs went on for a couple of centuries. For instance, it was only well into the fourteenth century (1362) that a Statute of Pleading required English to be spoken in law courts so that everyone could understand proceedings, hitherto conducted in Anglo-Norman.  As for kings, we know that Richard II (r.1377–1399) could speak English because he addressed the leaders of a revolt against him in it, but his first language was still a version of French (he was born in Bordeaux). The first king to have English as his first language was his usurper, Henry IV. In turn, under his son Henry V (r.1413–1422) affairs of state were conducted in English.

To this day, the royal arms contain two French phrases: Honi soit qui mal y pense, which is also the motto of the Order of the Garter. Literally it is ‘shamed be he who thinks evil of it’. And dieu et mon droit, ‘God and my right.’

I started this piece mentioning ‘liberty’. It automatically evokes its partners equality and fraternity, reproducing the famous French triad of liberté, égalité, fraternité, the national motto of France – and Haiti. The most likely coiner of the slogan is Robespierre, and it was one of several rallying cries used by revolutionaries.

Linguistically speaking, liberty highlights a feature of English that enhances its expressive richness: a similar meaning is expressed by a French-derived word, as with liberty, and by one deriving from English’s Germanic base, namely, freedom. No such pairing exists for equality – fairness doesn’t manage to express the idea that everyone is equal in the eyes of the law and the state – but brotherhood twins with fraternity. (And though semantically a masculine element is the basis of fraternity/brotherhood, they extend to everyone and can be paraphrased as solidarity, a word borrowed from French in the nineteenth century.)

One area of daily language where such linguistic cross-Channel twinning is very evident and goes back all the way to Anglo-Norman or French is words for meat. We denote the animal by an Old English-derived word, the meat by a French-derived one:
cow/beef,
pig/pork,
calf/veal,
sheep/mutton, and
deer/venison.

Even bacon and eggs is half-French.

Once, menus (a French word) in aristocratic households were in French, as they were in any restaurant or hotel wishing to be taken seriously. In fact, menus at Windsor Castle are still written in French, and Her Majesty the Queen is apparently eagle-eyed when it comes to spotting misspellings or missing accents.

It was not so very long ago that most restaurants (a French word, for sure, first in English in 1806) would offer à la carte (‘according to the card’) and table d’hôte (‘table of the host’) menus.

Now that French cuisine – aka cookery – has been rather dethroned by the influx into British cooking of other food styles, à la carte is generally replaced by ‘set menu’, and everything else tends to be ‘the full menu’ or words to that effect. Nonetheless, menus are still replete with Gallicisms, demonstrating the extent to which French still enriches our diet.

A glance at the menu of a local gastropub yields the following (I’m sure Her Majesty would be pleased to know that the somewhat random accents and spelling of the original have been corrected): ballottine, confit chicken, crème brûlée, crème anglaise, fricassee, puree, roquette, sorbet, tarragon, tartare and velouté. In the eighteenth century, even dining in aristocratic households was à la française, that is, in French style, with all dishes being put on the table at the same time, savoury and sweet. It is the Russians we have to thank for the modern style of separate courses with all the relevant cutlery carefully arrayed on the table, or dining à la russe.