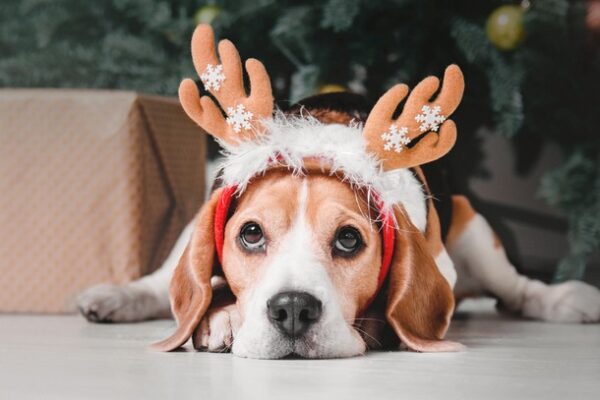 Sometimes you can feel contributors’ pain in their submissions. This week my heart goes out to Wilhelm81 and Scania143ab, who have sent in stagmin and beagled respectively. Stagmin is the admin associated with organising a stag weekend. I have visions of Wilhelm going quietly demented at the kitchen table as he tries to collate seventeen lads’ available dates, sort out the budget, the flights, the accommodation in an as yet unspecified small eastern European country and line up the liver function tests on the return home. You wouldn’t wish it on your worst enemy, and yet you happily give it to your best man. What a life. Godspeed, Wilhelm. Godspeed.

Scania143ab describes beagled as having had an item of clothing, a toy or a piece of furniture destroyed by a beagle. I suspect Scania143ab has a new beagle. And very few undestroyed items of clothing, toys or pieces of furniture left. I’m sorry, Scania143ab. I can only suggest you either put everything four feet off the ground or give the beagle to me. I would love a beagle and own very little that a ten minutes of committed chewing could make substantially worse. I really should take stock of my life choices sometime in the new year.

That will be a better use of my habitual judgementality than those to which it is generally put. Submitted by wjgiddings, this is the practice of developing ill-informed decisions about the moral and other behaviours of the people around you. To some, I guess, it is anathema. To others, it’s a hobby. To me it’s a habit so deeply ingrained that I could no more alter it than I could alter the colour of my eyes or the rhythm of my heart. If it’s any comfort, I do judge myself for that.

AustinAllegro notes the latest gift from the government – JAMs. And not JAMs tomorrow – JAMs today! Alas, it’s not quite as much fun as it sounds, because it’s an acronym they have created for a new socioeconomic class that has emerged under their tender care – families Just About Managing, which covers the 50% of the population who are counted as lower middle class and upper working class, who are in employment and yet remain – somehow! Somehow! It’s baffling! – vulnerable to economic shocks caused by the likes of Brexit and other forces beyond their control. Hopefully someone will come up with some sufficiently inspiring and obfuscatory rhetoric (“We have spread them on the toast of support and created the British breakfast of champions! Theresa May is the Strong Cup of Accompanying Tea that makes all things better!”) and all shall be well once more.

Or we can all just take up wombling – the practice of gathering up other people’s discarded supermarket receipts and claiming any loyalty points or discounts they offer. The term obviously references the Wombles and their own doughty litter-gathering endeavours, but did you know that Elisabeth Beresford’s creation came about as a result of her daughter Kate, during a walk across what would become their native land, mispronouncing it as “Wombledon Common”? I leave you with that pleasing fact, and wish you a very merry Christmas. See you in 2017. Liver function tests permitting, Wilhelm. Have a care, won’t you?