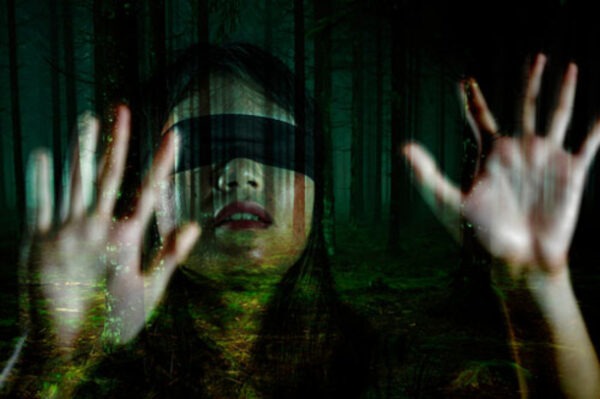 Another year, another potentially dangerous YouTube challenge. I’m sure we all remember things like the Cinnamon Challenge or Neknominations. (At least, if we didn’t die doing them, we do.) Well, 2019 is barely a month old, and already people are endangering themselves and others with the Bird Box Challenge.

Inspired by the popular Netflix film Bird Box, in which Sandra Bullock must get herself and her children through a forest without looking at a scary monster, this challenge involves attempting to perform certain tasks while blindfolded. These tasks include things like driving a car. And that’s the start of the year, folks.

Continuing with the upward surge of the human race, when iconic razor manufacturer Gillette released an advert tackling the issue of toxic masculinity, they endured a significant backlash from alleged former customers, as well as accusations of pandering. Others claimed that the company was jumping on the bandwagon of Woke advertising.

Also called Corporate Social Responsibility, woke advertising attempts to appeal to millennials, who are more likely to hold liberal attitudes on issues like feminism, racial equality, and social justice, and less likely to want to support or be employed by companies they feel are harming society or the environment. To capture the 18-30 demographic, big companies have to be seen to share their values – whether they really do or not. But to take a utilitarian view, it doesn’t matter why corporations do a good thing, so long as they do it.

Now, most January blogs are about detoxing and dry January, but that’s old news. Or it was until Aldi came out with a low-calorie prosecco. Called Collezione Oro (“gold collection” in Italian), the fizz sports a mere 63 calories per 100ml. Adverts have made much of the fact that a healthy banana has about 89 calories. Obviously, it won’t help you kick the booze this month, but it could be a good option for losing a few inches off the old waistline, provided you only drink 100ml at a time. Otherwise you might as well eat three or four bananas in a single sitting. Your liver will thank you if you do.

And finally, one of my favourite kinds of new words: a thing we’ve been using for years without knowing its name. In the US, when I was a kid, this was called “the pound sign” (not to be confused with the actual pound sign, £, used for British currency), but you probably know it as “hash” or the “hashtag”. But apparently it was really called the octothorpe all along. This obscure name for such a common symbol came to light this month when the popular group messaging service, Slack, changed its logo to some colourful lines, ditching their previous tartan octothorpe (or hash). Before this story broke, I would have suggested that Octothorpe is where the Spider-Man villain, Dr Octopus, lives.