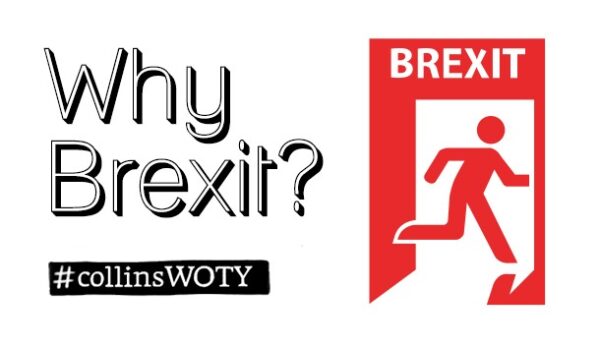 My goodness – is it that time of year already? It is! It is indeed already time to unveil the 2016 shortlist and winner of the coveted title Collins Word of the Year.

First on the list of contenders is hygge (pronounced a bit like hoo-gah, a bit like hue-guh, a bit like hyoo-geh and a bit like all of them together) – a Danish word describing the Danish concept which has seized our own nation’s imagination of late. It means living well and simply, with ease and charm. And lots of candles. And blankets. Cosiness is a very important part of hygge and of living hyggelig. Yes, that is the adjectival form – I have a Danish friend I keep close by for these purposes, and I checked. It also incorporates a sense of familiarity, comfort, security and making the effort to do the little things that can make such a big difference to the quality of your life and the life of others. Brewing proper coffee and drinking it out of a lovely cup for example, rather than chucking a dusty spoonful of instant into a chipped mug and slurping a few unpleasant mouthfuls as you dash out of the door, is a very hygge start to your morning.

Personally, I am using it as a label I can finally give to the flood of warmth and yearning that has come over me every time I think about living with the Wombles in their burrow since I first read about them, lo these 35 years ago. It is a desire that has only increased with the years.

And is it any wonder, when we look at the other words on the shortlist. Trumpism – that one has many meanings. It can be used to refer to “statements designed to inflame listeners – one way if they agree with them, another way if not.” It can mean “half-formed, contradictory thoughts spilling from the mouth of a pathological narcissist who is somehow one step away from the White House”. It could mean “the rise of a populist demagogue on the backs of a forgotten, suffering and demoralised national demographic”. It can be used to describe a lot of things. God willing, after November 8th, it will be used to do so only in the past tense.

throw shade is also on the shortlist. It means insulting someone, but not directly. The shadow of it passes over you. You may not be sure you’ve even been insulted. But you have. It emerged as a term amongst those who have most keenly honed what is essentially a creative art – the gay community. It is often carried out, not at its finest pitch, on Twitter, between feuding celebrities you’ve almost heard of, who will tweet at and about each other without ever mentioning names. This is fun if you have time and inclination to work out what’s going on and no fun at all if you are over 12.

mic drop means to drop your microphone – or, now, mime the gesture of doing so – after a performance or pronouncement you consider to be the definitive and last one that can possibly be provided on the subject. Obama did it as his sign-out at the end of his final White House Correspondents Dinner – “Obama out” – one of the many reasons we will cry to see him go, no matter who succeeds him.

But the overall winner of the Collins 2016 Word of the Year is, of course, Brexit. And Brexit means Brexit. What does that mean? Well, you know what it means. In the sense that nobody quite knows what it means. So far it has meant tears, huzzahs, a new Prime Minister, an old racism, promises made and broken, known knowns, known unknowns and unknown unknowns, hypotheses, assertions, doubt, fear, uncertainty, hope, celebration and the promise of more excitement – and a lot less medical funding, international trade and full time – in the future. But definitely – very definitely – the word of the year.I wish it was ‘hygge’.