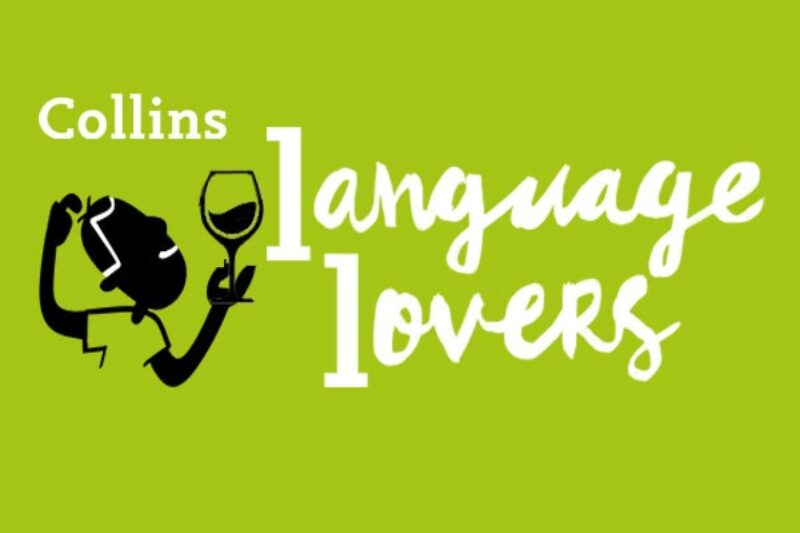 Virginia Woolf once said, ‘language is wine upon the lips’, and we are very much inclined to agree. After all, is there a more classic pairing than a good book and a glass of wine? In literature, it seems absolutely not.

For centuries, writers have written of gourmet feasts and vintage wines. In honour of English Wine Week, we’ve spent some time getting reacquainted with some of literature’s most famous wines – from Tyrion Lannister’s insatiable fondness for Dornish to the Wine of Kings.

‘May I offer you a glass of Chianti, Miss Morstan? Or of Tokay? I keep no other wines.’ – Sir Arthur Conan Doyle, The Sign of the Four

First up, everybody’s favourite English detective and a true connoisseur of cigars, music and wine, Sherlock Holmes. Created by Sir Arthur Conan Doyle in the 19thcentury, Sherlock is one of the best-known fictional detectives (sorry about that, Poirot), with Guinness World Records anointing him the most portrayed detective in film and television history.

The characters around him are also fond of a good wine. In the opening of The Sign of the Four, first published in 1890, Dr Watson has imbibed a red from Beaune, a historic trading centre for Burgundy wines in France. Later, another character offers his guest a glass of Tokay. A Tokay is both a sweet dessert wine produced in Hungary and, according to Collins Dictionary, a small gecko. We pray it was indeed a Hungarian wine, rather than a gecko, that Sherlock may have enjoyed as well as his three glasses of after-dinner port.

A fine glass of Dornish with Tyrion Lannister

‘The wine was Dornish strong wine, dark as blood and sweet as vengeance.’ – George R.R. Martin, A Dance with Dragons

A disclaimer: it was almost impossible to write about unforgettable wines without talking about Game of Thrones and, in particular, Tyrion Lannister and his obsession with a fine vintage from the southern kingdom of Dorne. Described as ‘dark as blood and sweet as vengeance’, in the early books Tyrion could quite often be found indulging in a glass or two (or six). If you’re dreaming of a taste of Dornish, a French fan developed their very own in Saint-Emilion, Bordeaux.

If red isn’t to your taste – or you’re wary of the fate of the Mertyns after consuming a poisoned cask of Dornish – the Arbor region of southern Westeros is famed for its wines, including a rich and fruity white known as Arbor Gold and a spiced honey wine hailing from Lannisport, the seat of House Lannister.

You can read more about Game of Thrones etymology here.

‘The contents of the bottle in his hand was the product of a history as unique and complex as that of a nation, or a man.’ – Amor Towles, A Gentleman in Moscow

Published in 2016, A Gentleman in Moscow follows fictional protagonist Count Rostov, who in 1922 is placed under house arrest for life at his place of residence, the Hotel Metropol in Moscow, after being found guilty of being a ‘social parasite’ in the new Soviet Union. What else is a hotel-bound gentleman to do except plunder the 100,000-bottle wine cellar?

Wine is used throughout the novel to reflect contemporary politics. An example of this comes from each of the labels being removed from the hotel’s ample wine cellar, to demonstrate the spirit of communism. Each bottle is sold at a flat rate, distinguished only by being merely red or white. This means you’re likely to pick up a bargain, including a bottle of 1921 Château d’Yquem, now estimated to be worth around £8,000 if you’ve managed to resist drinking it for 100 years.

Sipping the Wine of Kings with Monte Cristo

‘The count told Baptistin to leave the plate within reach of his guest, who began by sipping the Alicante with an expression of great satisfaction.’ – Alexandre Dumas, The Count of Monte Cristo

Last but not least, stop for a glass of Alicante’s finest, Fondillón. Deemed to be one of the most prestigious wines in the world, this semi-sweet red wine receives an honourable mention in French author Alexandre Dumas’ The Count of Monte Cristo, first published in 1844. Also known for The Three Musketeers, Dumas pays homage to the ‘Wine of Kings’, nicknamed in part due to Louis XIV of France’s fondness for the wine.

Louis was not the only fan of Fondillón. According to records, in 1560 Parliament decreed that it could not sell any wine from Alicante without the permission of Queen Elizabeth I, and that the sale was to be offered to her first. In 18th-century literature, this Alicante wine is enjoyed with crackers but if you want to enjoy it in the 21st century, the official winery Primitivo Quiles recommends you try it with nuts, dried fruit, creamy blue cheese or quality chocolate. Cheers!

Do you have a favourite literary food and wine pairing? Share it with us by tweeting @CollinsDict.