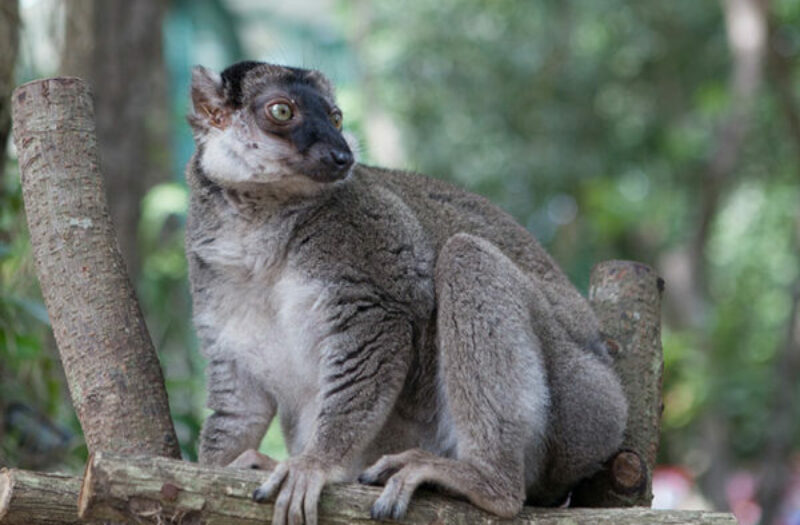 Hurrah! Christmas is nearly here. Time to unpack the box of word-baubles the year has given us, wind a few glittering strings of semantics round the tree, sit back and drink deeply of their twinkling delights. Time, in short, to introduce Collins’ words of the year; welcome to our window on 2013.

Twerking
Such a beautiful word for such a beautiful action – the rapid jerking up and down of one’s (possibly yours, usually those of Miley Cyrus, definitely not mine unless something goes really radically wrong at the office party this year) buttocks in a manner that may strike some as provocative and others as reminiscent of the movement of a small mammal with a serious case of worms gaining some relief against the nearest tree trunk. It seems to have made its first appearance in the late 1990s and to be either a blend of “twist” and “jerk” or a contraction of “footwork”, despite the fact that to my uneducated eye there looks to be little twisting or footwork involved. Then again, my knowledge of modern dance moves began and ended with the moonwalk, so I wouldn’t listen to me.

Bitcoin
People are talking about this as if we should all understand it. But as it combines two of the most mysterious forces in modern life – money and computers – I do not see how this can ever be. As far as I can tell, bitcoins are money that exists even less than real money does. It’s not just numbers on a screen, it’s numbers all the way down. It’s coins that are made up of numbers but you can buy and trade them for real money, and sometimes they’re worth more than real money and sometimes less than gold or the other way around, it depends somehow on China and…I don’t know. But I suspect that if we all just think of it as digital leprechaun gold – lasts for a certain time then vanishes into the ether – we won’t go far wrong. Or bankrupt.

Phablet
A blend of “phone” and “tablet” because it refers to a handheld computer that is bigger than a phone but smaller than – and you may be ahead of me here – a tablet (computer, not Paracetamol or slab of Scottish fudge). Unfortunately, I do not see it taking off, because what it actually looks and sounds like it should mean is “the small oyster of phlegm that lands when someone gobs in the street.” Disgusting.

Plebgate
The latest events to prove themselves worthy of the scandal-suffix “-gate” are those involving Andrew Mitchell, who allegedly insulted police outside Downing Street by referring contemptuously to their plebeian roots. This occurred in 2012, but ongoing investigations into the police version of events has kept it in the headlines in 2013. You would hope that an altercation between a member of Parliament and members of the constabulary would be a) impossible anyway and b) easily resolved thereafter due to the immediate clarity and impeccable truthfulness of the reports emanating from all parties but you would be a) wrong and b) even wronger. Don’t dwell on this. It’s too depressing a way to start 2014.

Fracker
A person involved with fracking, which is shorthand for “hydraulic fracturing” – the method for extracting gas from rock by deliberately creating fissures therein. It has been associated with earthquakes, pollution and destruction of wildlife habitats. Demonstrations against the practice have taken place in various parts of Britain since the government gave permission for it to resume here this year. Still, what it takes in terms of environmental peace, it gives back in terms of semi-amusingly suggestive headlines. Fracking good deal, overall.

Cybernat
A combination of “cybernaut” and “nationalist” meaning a supporter of Scottish independence who is active on online forums, coined for a news story in May about Scottish cyclist Sir Chris Hoy receiving abuse online after expressing anti-independence view. Hoots, mon, will nobody take the high road, etc., etc….

Thigh gap
The gap at the top of a woman’s thighs characteristic of models and other people who consider water and a wad of tissues a well-balanced meal, gaining currency as a phrase as its desirability increases amongst teenage girls and other people who should know better but who nevertheless spend too long every day wishing that their too, too solid flesh would melt without this ever quite being enough to force them to put down the Jaffa Cakes and move away from the Tunnock’s Wafers that will otherwise be pushed into her mouth like logs into a sawmill. I imagine.

The name given to the first new carnivorous species to be identified in the western hemisphere in 35 years. It’s a member of the raccoon family and lives in the cloud forests of Colombia and Ecuador. It’s a diminutive of “olingo”, which is a similar South American mammal and you can see that it is just too cuito for wordso.

Black Friday
This originated in the USA and refers to the day after Thanksgiving, considered by retailers as the start of the Christmas shopping season and marked by special price reductions on things that are popular as gifts. It’s a stupid name, because it sounds like the announcement of a tragedy but is actually derived from the fact that Christmas is when most shops make most of their profits and this day’s spike in sales supposedly starts bringing businesses out of the red and into the black. The practice is now, because we live in craven thrall to both America and consumerism and have the national confidence and cultural integrity of that oyster of phlegm I was talking about earlier, becoming widely copied by retailers in the UK. Merry Christmas!

Payday lending
The practice of making short-term loans at crippling interest rates to people who are expected to repay using their future earnings – modern pawnbroking, essentially, though not so modern that you can yet use bitcoins. Expect to hear it increasingly often as austerity bites, desperation spreads and the unscrupulous multiply like bacteria in an open wound. And a very happy new year!

Harlem Shake
An internet craze in which people perform a comic sketch involving wild dancing to the tune “Harlem Shake” by Baauer – the concept went viral in February 2013. It’s the one that’s not twerking or Gangnam Style. Don’t get confused. That’s how serious injury happens.

Geek
For those of us born into a pre-internet world ‘geek’ meant ‘a boring and unattractive social misfit – brackets, who tends to smell slightly gamey at close quarters, close brackets’. But times change, even if we don’t change with them and what Collins first included as a secondary definition in 2003 – ‘A person who is preoccupied with or very knowledgeable about computing’ – has long since overtaken the original. Now the meaning has changed again and the new definition will read ‘a person who is knowledgeable and enthusiastic about a specific subject’. Brackets, be it computers, Doctor Who, bloody Mordor, trash TV a la Liz Lemon in 30 Rock or whatevs, close brackets.

“Geek” has been voted Collins’ Word of the Year. The future starts here.

“In all its shifting forms, all “geek” has ever really meant is ‘a failure to fit into the social norm’. In taking the word back we’re recognising that difference and individualism are qualities to be celebrated and encouraged, not used to attack others. For children especially it’s an important and significant shift, and one I couldn’t be prouder to champion.” Holly Smale, author of ‘Geek Girl’

Is the autumn equinox the start of a new season?

There are just a handful of astronomical events that non-specialists like me know of, and one of them will be upon us very soon: the autumn equinox. On 22 September 2021, day and night will be equal in length across the whole world. How so? Well, normally the… Read More

Brush up on your Latin this Back to School

The UK Education Secretary of State, Gavin Williamson, has recently decreed that as part of the government’s strategy to level up, funds will be devoted to a pilot study into… Read More

Conversation had a very precise meaning for Dr Johnson, he of dictionary fame and a conversationalist par excellence. When his biographer, Boswell, asked him whether there had been good conversation at a dinner party, he declared: ‘No, Sir; we had talk enough,… Read More