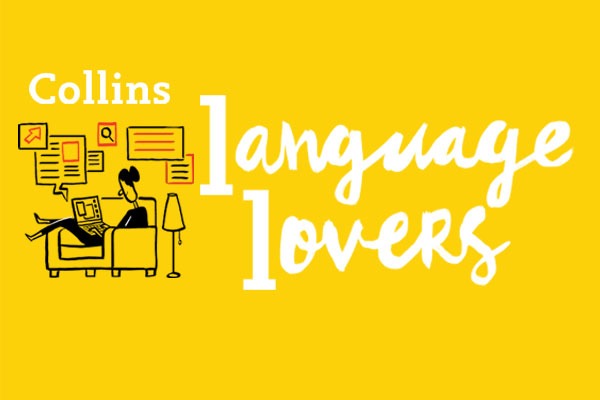 In our recent blogs about which words are most commonly looked for on the Collins dictionary website, we have tended to stress how the searches reflect the changes in society brought about by the various stages of the global Covid-19 epidemic. But what is interesting about the list of words that people have looked up in August is how very similar it is to the lists of most frequently searched terms for the months prior to the pandemic: in a year of unprecedented upheaval, a sudden outbreak of normality.

Items such as meme, entanglement, pros and cons, and rain check, all of which have been mentioned in recent blogs, are still around the top of the list. However, nestled among the usual suspects are a couple of dialect words that have not featured strongly before.

One of these is collop, which refers to a slice of meat. This word can be found in English as early as the fourteenth century. It is probably of Scandinavian origin, related to the Old Swedish word kol, meaning ‘coal’, alluding to the fact that the food was cooked on hot coals. In the north of England, the day before Shrove Tuesday was traditionally called Collop Monday, and it was marked by eating bacon and eggs, which would be off the menu in the upcoming season of Lent.

Another dialect word on the list is the Scots term kenspeckle. This adjective means ‘conspicuous or easily recognized’ and is usually applied to characters who stand out from the crowd because of their unconventional behaviour or dress sense. We have not been able to put our finger on the reason why the online dictionary entry for ‘kenspeckle’ was viewed more than two-and-a-half thousand times in August, but it would certainly be welcome if this picturesque word starts to be used more widely.