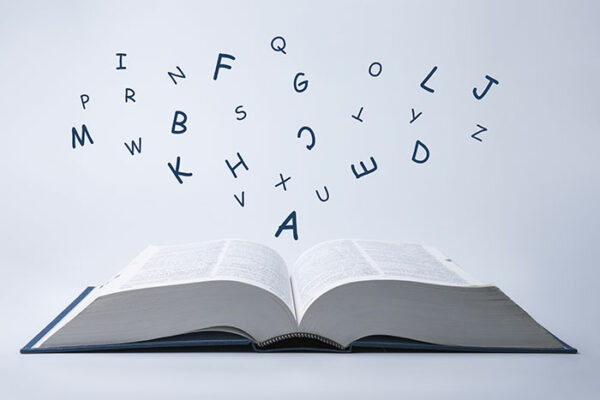 Divided by a Common Language

Two expressions submitted to the website caught my eye for the same reason recently. One of these was the adjective ‘kick-arse’, submitted by an Australian user, and the other was the idiomatic phrase ‘preach to the choir’, submitted by a user in the United States.

What these expressions have in common is the fact that most British speakers would never use them. British speakers (if they felt prompted to use the idiom at all) would talk about a ‘kick-ass movie’ or a ‘kick-ass action hero’. (A check of our databases finds 779 uses of ‘kick-ass’ in British English, as opposed to just 4 for ‘kick-arse’.) Similarly, a British speaker would usually talk about ‘preaching to the converted’. After all, the stereotype of the British church choir is more likely to have the members dozing through the sermon than offering vocal support to the preacher.

The Collins Dictionary is edited in Great Britain, but it recognizes that English is a world language, and there is considerable variation in the way it is spoken around the globe. Indeed, one of the greatest rewards to come from browsing the dictionary is the discovery of regional variations: the thing you put in a baby’s mouth is called a ‘dummy’ in Britain, but a ‘pacifier’ in North America; in New Zealand they use ‘half-pie’ when other countries say ‘half-baked’; and so on.

However, the boundaries between regional variations are often blurred. One example that springs to mind is the phrase ‘home and hosed’. I first came across this expression in the dictionary as an Australian variation of the British phrase ‘home and dry’, referring to a feat that is successfully accomplished. The image here is of a racehorse that has already finished its race and been attended to by its grooms. In Britain it is important that horses are dried off to prevent them from catching a chill, whereas in the warmer climate of Australia, once they are hosed down the sun can be expected to do the rest. However, such is the capacity of language to flow around the world that the Australian formulation of the phrase is now increasingly heard in Britain, even though it is not culturally appropriate there. As we all travel more and watch each other’s films and television, it is harder for an expression to remain the preserve of a single region.

So while the expressions ‘kick-arse’ and ‘preach to the choir’ will be labelled in the dictionary as ‘Australian’ and ‘chiefly US’ respectively, there is a good chance that these phrases too will become more familiar in other parts of the world. To judge from some recent occurrence of the latter in British newspapers, the process may have already begun.