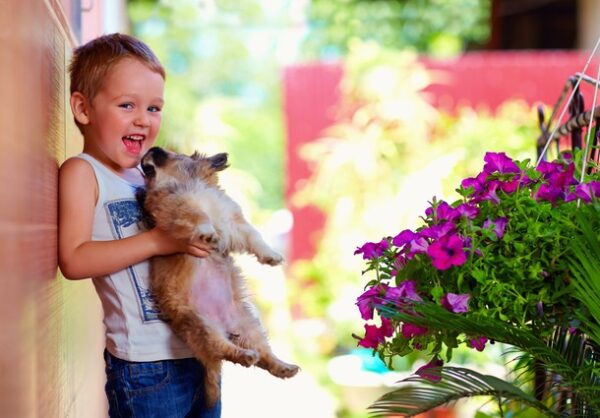 Do you ‘Jiffle’? – Lucy Mangan ponders your most recent word submissions

It has, I think we can all agree, been a tough few weeks – months – year or two – for all of us. And the contributions to the Collins’ wordstock often reflect that. This week we have griefsploitation from LLKKMM, which is the practice of trying to leverage grief for commercial gain (a la the recent McDonalds advert which showed a little boy who had recently lost his father being offered the traditional spiritual consolation of an all-beef patty on a sesame seed bun) or for political capital (too many examples, alas, to cite). And from AustinAllegro we have (along with Trumponomics and Brexodus referring respectively to the US president’s collection of economically nationalist policies and the mass return of half the people we love and depend on in the UK to their European countries of origin in the face of Brexit) the powerfully evocative ‘glum bucket’ – a phrase I do not know how I have lived so long without. It means ‘a person who rarely smiles’. Though if the world carries on on its current trajectory, this may become tautologous.

But, while we can still feel the faint flickers of pleasure stir in our worn and cankered souls, let us enjoy a few of our other contributions. Jiffle, from CharliePayne, means ‘to fidget or move around’. If it didn’t, I was going to suggest that it could be used to describe the act of dandling a really small baby on your knee. Or maybe a puppy squirming in your hands during much the same activity. Whatever – it’s a great word. Let’s use it as often as possible.
Almost as pleasing is Gurgle, from contributor dubes, which is apparently how (human) translators refer to the garbled output of Google Translate. Neat and effective – a credit to you multilingual masters.

Perhaps we could solve the world’s problems by insisting that we gymnologise (submitted by Pivot) all our differences – debate them while naked. Or would that raise more issues than it solved? We might get to see Macron et Trudeau au naturel but, dear God, at what price? Imagine the pallid, oozing flesh of the rest of them. No. No, forget I spoke. Buckets of glumness indeed. Decacuminate the idea immediately. It means to lop the top off something – usually a tree, but I see no reason why we cannot broaden the term.

I leave you with a press release I recently received that promised to ‘remedy kninkles with a fraxellated erbium head laser.’ I was concerned. I rang to see if the sender was in the middle of a nervous episode of some kind, or had at least become over-reliant on Google Translate. She was not. It turns out that kninkles are ‘knee wrinkles’ (apparently the bane of the lives of celebrities otherwise successfully holding back the years before they crumble overnight into a dusty heap of osteoporosis and regret), a fraxellated laser is one whose beam is divided into lots of tiny beams in order to leaving mini-untreated areas amongst the treated for greater realism (oh, the curse of fake-looking knees!) and an erbium head is a laser head made of erbium – a chemical element, I discovered once I had put the phone down, shaken my own head hard, and embarked on some minor further research, that is a silver-coloured solid metal when artificially isolated, though in nature it is only found in conjunction with other elements.