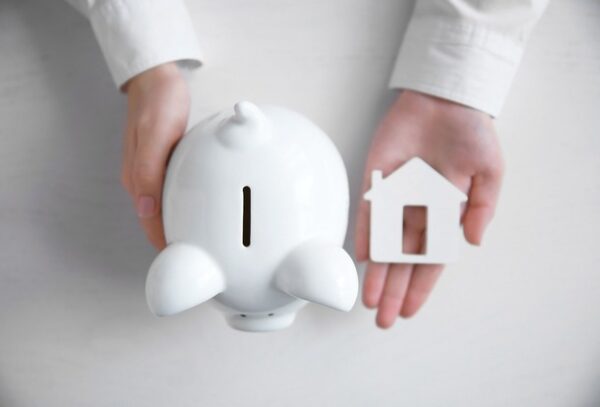 Dog chipping, living wage, and superdelegate: We take a look back at March’s Words in the News

The best thing I can say about dog chipping is that It’s not what I initially thought it was. It refers to the process of planting a sterile microchip containing identifying details under your pet dog’s skin: a digital-age improvement over the traditional metal collar tag. Also called microchipping, the practice has been required in Northern Ireland since 2012, but came into force in the rest of the UK in early April, prompting many newspaper articles and online discussions in late March.

Of course, dog chipping isn’t the only new law that came into force last month. As usual, the UK’s Budget was released in mid-March, which among other things raised Stamp Duty on buy-to-let properties by 3% across the board. This allegedly created a paperwork bottleneck as people tried to get the paperwork for their buy-to-let properties finalized by midinight on 31 March, before the new law came into effect.

Stamp Duty is strictly speaking a tax on the legal documents themselves (rather than on the property being sold). The “stamp” is affixed to the documents as proof the tax has been paid. The purpose of the new charge is presumably to keep more properties available as primary homes, but Mr Osborne had better tread carefully: the infamous Stamp Act of 1765 directly led to revolt in the American colonies. We wouldn’t want to see well-off landlords declaring independence from the UK, would we?

Another phrased that resurfaced in news about the Budget is living wage, which also got some traction in last year’s general election. Back then, the living wage – the hourly wage calculated to be enough to cover the basic costs of living – was £7.20/hour for non-Londoners, and that’s exactly what the recent Budget has raised the UK’s minimum wage to – if you’re 25 or older, that is.
Unfortunately, the Living Wage has since been revised to £8.25/hour, or £9.40 in London. So it seems you can’t necessarily live on the “living wage” after all.

And finally, politics across the pond continued to perplex Britons (and, frankly, Americans) throughout March. With “Super Tuesday” now a distant memory, several more primaries were held last month, with the result that Clinton and Trump remain firmly in the lead, yet unable to shake off their nearest competitors, Bernie Sanders and Ted Cruz, respectively. With a hotly-contested Democratic Party nomination in full swing, we have officially seen the return of the superdelegate (which became common parlance last time Hilary Clinton ran for president).

Basically, these primaries result in the selection of delegates to the Democratic National Convention who have pledged to vote for a certain candidate. But the DNC still includes a number of “unpledged delegates” who can vote for whomever they want to (and change their mind at the last possible minute. These so-called “superdelegates” are not a feature of the Republican Party, and can potentially cause an unexpected victory, keeping tight races like Clinton-Sanders (or 2008’s Clinton-Obama) going until the very end.