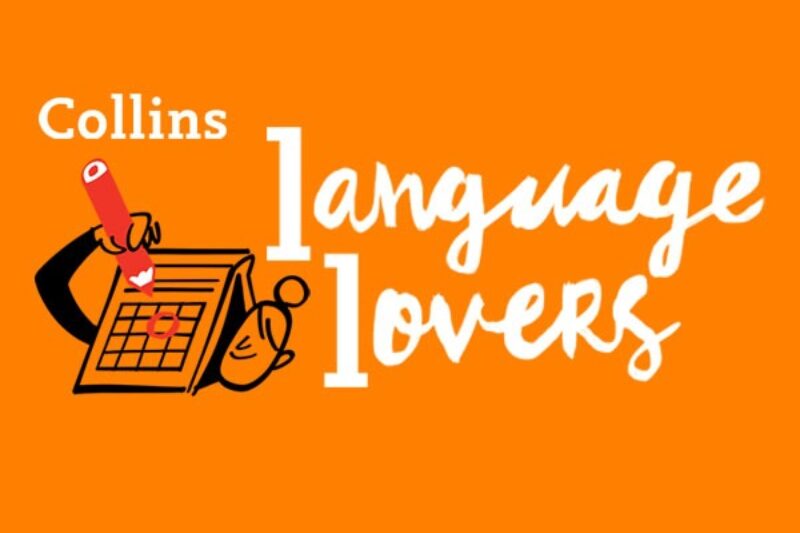 Earth Day 2022 is taking place on 22nd April 2022 (we love that symmetry) and this year, the theme is all about how we invest in our planet. This annual event focuses on how we can develop greener futures by changing our business and political climate to address the climate crisis.

Conversation around sustainability has been growing in recent years, with a whole wave of new words entering the dictionary to describe its impact and influence across a range of topics. To honour Earth Day, we’re exploring the evolving language of sustainability in our day-to-day lives.

The climate emergency took on new significance in 2018 thanks to climate activist Greta Thunberg. Her speeches and strikes sparked a global conversation and since then, we’ve seen multiple climate-related words entering the Collins Word of the Year shortlists including rewilding and climate anxiety. We also saw two climate words win #CollinsWOTY: single use (2018) and climate strike (2019).

This increased everyday conversation around our planet also means we’re seeing new words enter the dictionary on an ongoing basis. Recent entries include climate justice, the formulation of policies to combat climate change that do not place an unfair burden on poorer and indigenous communities, and zero waste, a situation in which people’s activities produce nothing that cannot be reused, repurposed, or recycled.

The more we talk about the climate crisis, the more compelled we are to find solutions. This means we’re seeing new language around energy production.

One example is solar park, which is an area of land that has been set aside for the generation of solar energy. Solar parks are a renewable energy source that can offset carbon emissions. A new solar park in Greece is believed to be able to power up to 75,000 households and many countries are busy setting up their own parks to reduce reliance on fossil fuel.

Other energy-related words include blue hydrogen and green hydrogen, new entries to the Collins Dictionary, both described as a commercially produced hydrogen that creates little to no emissions of carbon dioxide.

Combatting the climate crisis depends on big businesses and governments adopting greener practices. But there are lots of ways we can protect our planet as individuals and these little changes have led to evolving vocabulary around nature, diet, and lifestyle.

Rewilding, a 2019 #CollinsWOTY nominee, is the practice of returning areas of land to a wild state. It often involves reintroducing flora and fauna that were no longer naturally found there, helping us build up our ecosystems and support life. Urban rewilding has become increasingly popular with architects and city planners, especially given the UN has predicted that by 2050, two-thirds of the world population will live in urban areas… even though cities take up less than 2% of Earth’s surface. Urban rewilding involves initiatives such as green walls, rooftop beehives, urban forests and garden cities, as seen in Singapore.

If you’re not in a position to build your own urban forest, activities such as plogging can make your environment that little bit better. A recreational activity that originates in Sweden, plogging involves picking up litter while out for a jog. Another way of tackling the climate crisis is adopting a vegan or plant-based lifestyle. Veganism typically involves avoiding meat and dairy foods, not wearing clothes derived from animal products, and opting for cruelty-free cosmetics. According to a recent study by the University of Oxford, cutting meat and dairy from your diet alone can reduce your carbon footprint from food by up to 73%. 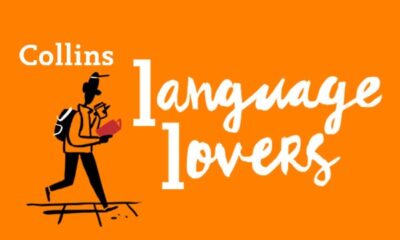 Thursday 21 April is National Tea Day. By a happy non-coincidence, that’s the date of the Queen’s real birthday (Many Happy Returns, Your Majesty!) as opposed to her official birthday in June, when the weather is more suitable for celebratory parades. Apart from Her Majesty, there is nothing more stereotypically… Read More