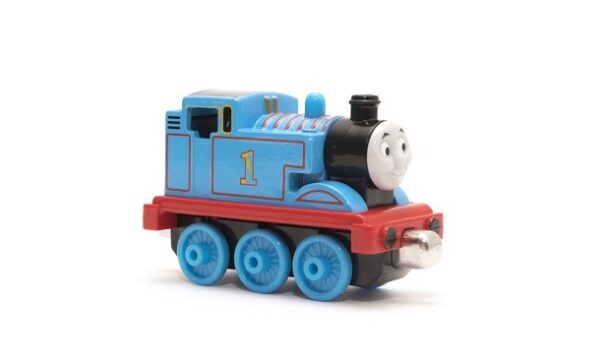 Like February, March is another month with annual events which dominate internet searches. Earlier this month there was a lot of googling of corned beef and Irish soda bread, which shows how seriously we all take St Patrick’s Day. Meanwhile, Budget day ensured that The Budget was high-profile on search engines and the new cycle.

But this wasn’t just any old Budget; this was a pre-election Budget, the final budget proposed by a government before a general election, and as such intended to make the case for current government keeping its job. It came with catch-phrases like “no giveaways, no gimmicks” and “Britain is walking tall again”. And because there are two parties governing in coalition, the Liberal Democrat Chief Secretary to the Treasury Danny Alexander unveiled his party’s “alternative budget”, posing in front of the Treasury holding a mock governmental briefcase in Lib Dem Yellow.

While Mr Osborne’s budget was not without its critics, Mr Alexander’s was widely derided as a stunt, with some detractor’s comparing his yellow case to a school lunch box. That’s probably below the belt, but as we’re in election mode, we can expect political attacks to escalate in nastiness, at least until 7 May.

Meanwhile, in the US, the FCC announced new rules on net neutrality, the treatment of all internet traffic equally (especially for billing purposes), sparking criticism from business interests which make money charging extra for certain types of internet traffic and praise from privacy campaigners – and of course much googling of the term from both sides.

A rarer event in March was the solar eclipse. On 20 March people throughout the UK spent the morning staring at the sky, hopefully wearing eclipse glasses, expecting to see the moon almost completely blot out the sun. It wasn’t a total eclipse, at least not here in the UK, and many observers felt it just got “a bit dark”, especially as there was actually a lot of cloud cover at the time. Still, there won’t be another one until August 2026.

March also saw the 70th birthday of Thomas the Tank Engine. Comic actor Neil Patrick Harris celebrated by starring in a video for the humour website Funny or Die. In the video he takes his Thomas fandom a bit too far, correcting a group of bemused six-year-olds about Thomas’s paintwork (which is cerulean, not blue) and speed (as an “E2 Class tank engine”, Thomas is designed for “short-haul freight journeys and shunting”, rather than speed), before yelling at them after being called a “diesel”. Mr Harris also coined the term tankie (obsessive fan of Thomas the Tank Engine, on the model of Trekkie). Before that, “tankie” was derogatory slang for a hardline member of the Communist Party of Great Britain, or any communist who supported repressive authoritarian military measures.