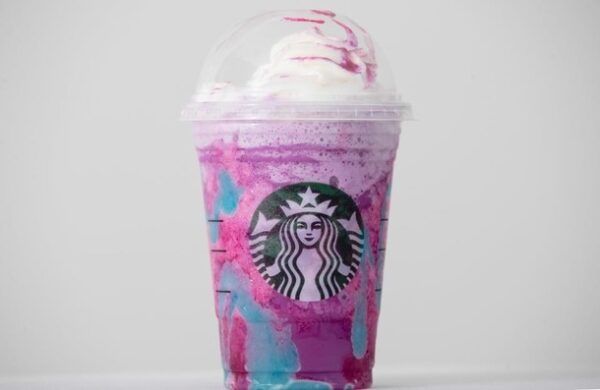 Unless you’ve been living in a cave underground (and by now you probably wish you were, right?) you’re aware that Theresa May has called a snap general election, to be held on 8 June. That’s this year. Elections are usually a good source of new words, and this one has already given us the phrase “election narrative”, which cropped up in the aftermath of, wait for it, favourable polls for the Conservative Party. Strategists say such polls create the “election narrative” of a Tory landslide, which could cause lukewarm Conservative supporters not to bother voting at all (because, hey, it’s a done deal, right?) while prompting savvy swing voters to opt for other parties in an attempt to lessen the expected Tory majority. And this, ironically, could add up to a Conservative defeat, a lessened majority, or perhaps a hung parliament. To counteract this, the Conservatives were actually downplaying their chances at the end of April, trying to create an “election narrative” in which every vote is needed to defeat the unstoppable juggernaut of Jeremy Corbyn’s Labour.

But the General Election isn’t the only political bomb that may be dropping soon. There’s a more literal (and terrifying) one in North Korea. While we’re used to unpredictable, trigger-happy narcissists in power in Pyongyang, we now have one in Washington as well, and relations between the two had been deteriorating throughout April, reaching a new low when Supreme Leader Kim Jong-un declared that thermonuclear war could break out any day. As a child of the 80s, I grew up hearing this phrase, but I assumed it perished, along with Flock of Seagulls, when the Berlin Wall came down. This is not the kind of retro nostalgia I’m happy to see again.

On the lighter side (though not in the dietary sense), a certain mythical creature has been appearing in social media, listicles, and headlines, all thanks to the baristas of Starbucks, who created – and, more importantly, marketed – their own version of the multi-coloured and multi-flavoured concoction that is the Unicorn Frappuccino. With its lurid pink and blue swirls, it may be the first drink designed specifically for Instagram, and shares on social media have meant we all know what it looks like, even here in the UK, where it is not available. In fact, it was only sold in the US for a few days, though apparently it will soon be replaced by the Dragon Frappuccino.

As someone who takes my coffee black with no sugar, I was never Starbucks’ target audience with this unicorn thing, but I have to admit it was a rousing success, unlike the most recent advert for another sugary, caffeinated American beverage: Pepsi. Yes, when fizzy cola makes the news, it is seldom for a good reason. Remember when Pepsi accidentally set Michael Jackson’s hair on fire? (I do, because I’m that old.) Well this time they set fire to their own public image with an advert in which Kendall Jenner defuses a damp squib of a protest by handing an unarmed policeman a can of Pepsi. The “protest” consists of a group of well-behaved ethnic stereotypes – including an Asian cellist, for some reason – and has been largely seen as trivializing real-life protests such as the Black Lives Matter movement and even the Civil Rights marches of the 1960s (Dr Martin Luther King Jr’s daughter Bernice basically won the internet with her pithy tweet on the ad).