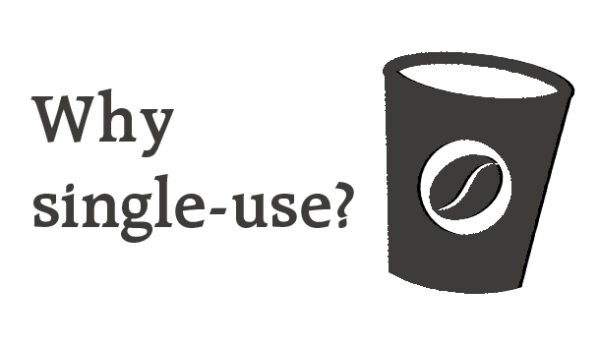 It’s the most wonderful time of the year once again, Collins Dictionary have announced the 2018 Word of the Year shortlist. Our lexicographers monitor the 4.5 billion-word Collins Corpus and create the annual list of new and notable words that reflect an ever-evolving culture and the preoccupations of those who use it.

This year, environmental issues rise to the top with words such as ‘single-use’ and ‘plogging’, accompanied by political movements, dance trends and technology. We explore the origins of five of the shortlist and examine how they’ve risen to prominence in news, politics, business and society over the course of the last year.

Selected as the #CollinsWOTY 2018, single-use encompasses a global movement to kick our addiction to disposable products. From plastic bags, bottles and straws to washable nappies, we have become more conscious of how our habits and behaviours can impact the environment.

Single first appears in the 14th-century, primarily used to describe an unmarried person, deriving from the Old French ‘sengle’, meaning alone or unadorned. This itself come from the more forgiving Latin ‘singulus’; one, individual or separate. It began to appear as a combining form in the late 14th-century, forming part of many words such as single-handed and, later on, single-use.

Use is somewhat older, first noted in the 1200s, and also deriving from Old French ‘user’ meaning to employ, make use of, or consume. Naturally, single and use came together to describe disposable items, made to be used one time and one time only.

Our records show a four-fold increase in usage of this word since 2013, with news stories and the likes of the BBC’s Blue Planet II raising public awareness of this environmental issue. 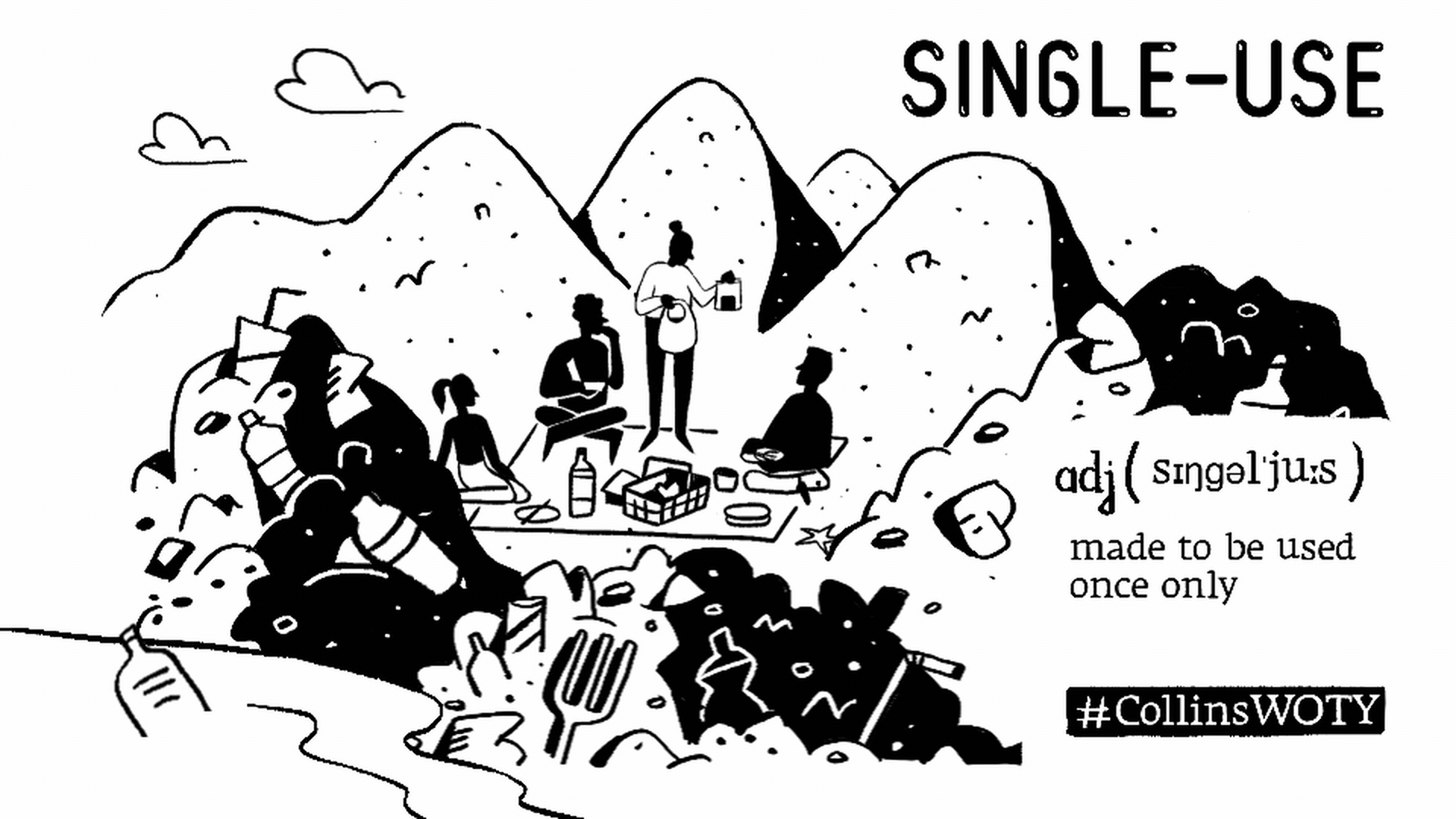 Floss, as it appears in our shortlist, has adopted an entirely new meaning in the modern age. Lexicographical records first record floss in the mid-1700s as ‘rough silk’, though it is uncertain where it originates. One might suggest the French ‘floche’, meaning a tuft of wool.

In 2018, floss has taken on the meaning of a dance in which people twist their hips in one direction while swinging their arms in the opposite direction with the fists closed, popularised by the video game Fortnite. Upon closer inspection, the dance looks rather like pulling a piece of dental floss back and forth between your legs. 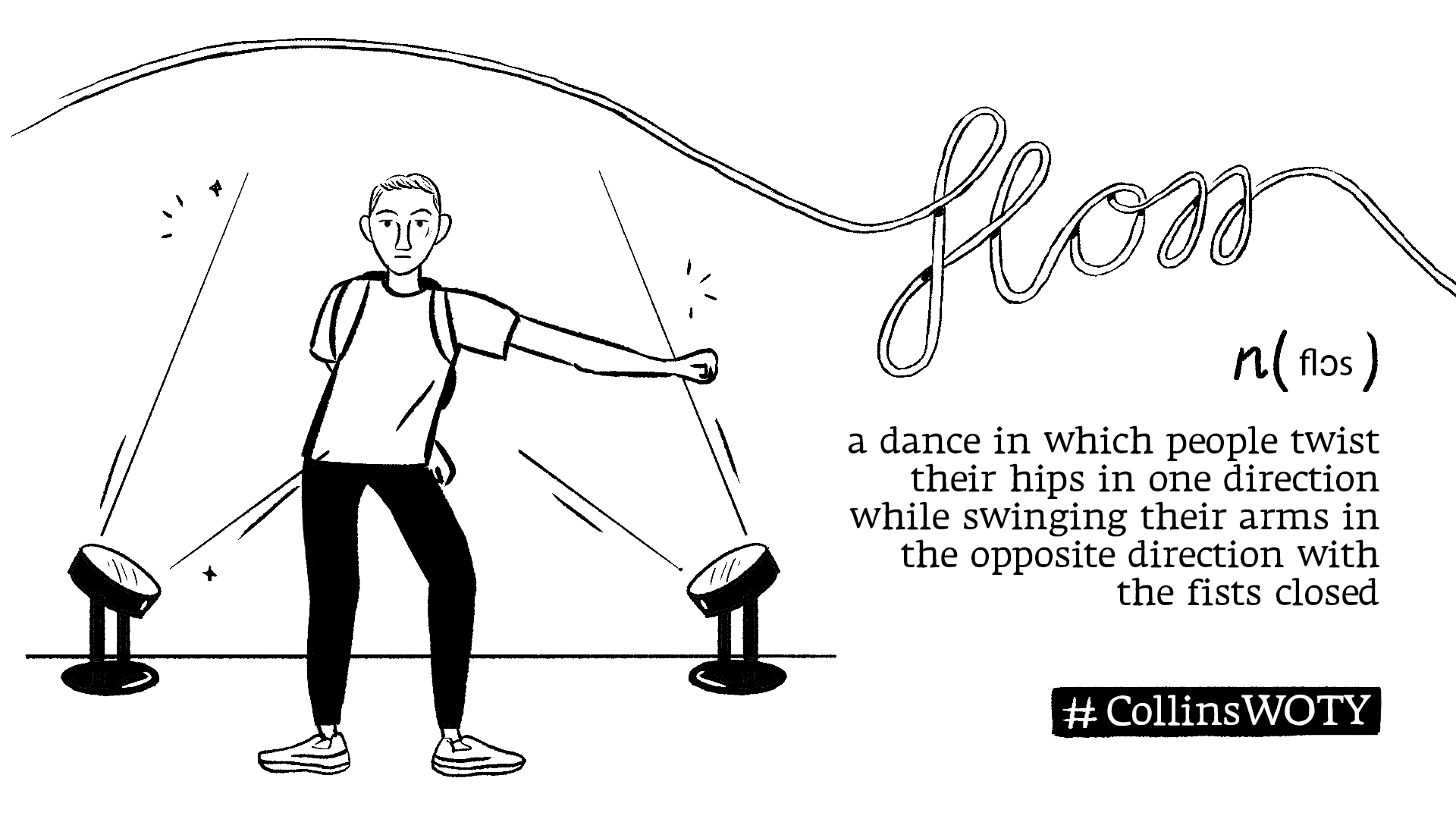 As new technology emerges, so do new words to represent them in our language. As the home of living English we felt it was only right to welcome VAR – video assistant referee – into the fold.

VARs achieved public prominence in 2018, after they were written into the Laws of the Game by the International Football Association Board (IFAB) following trials in a number of major competitions, and they were used for the first time during this year’s FIFA World Cup. 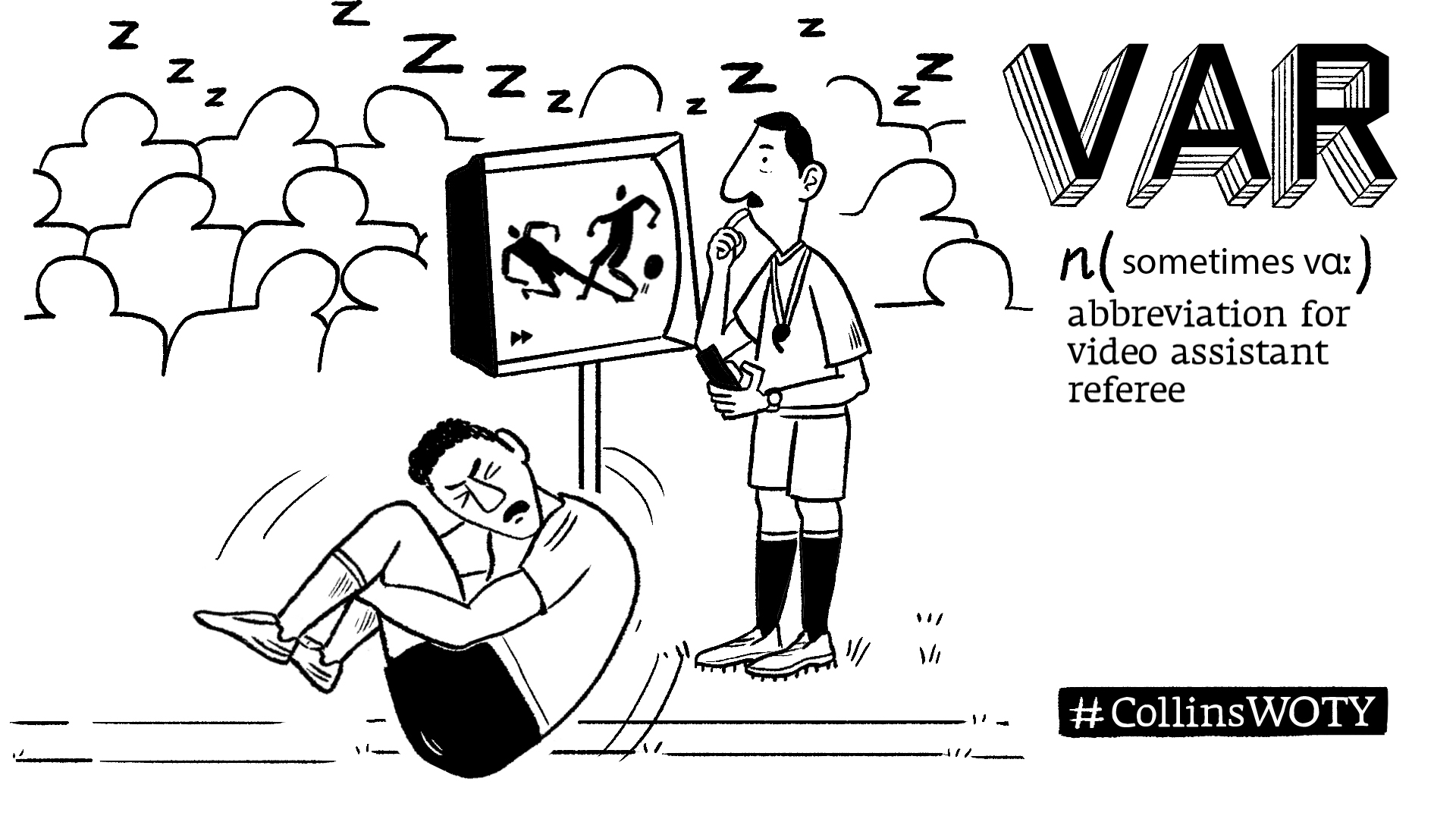 Another word with an adapted meaning, gammon is traditionally known as a ham or haunch of a swine, with roots in the 15th-century French ‘gambon’ for ham. How did this word evolve to describe a red-faced angry person?

Gammon caused a buzz on Twitter in 2018 as the antidote to ‘snowflake’ (which appeared on our 2016 shortlist alongside Brexit). But you might be surprised to learn that the sense of gammon as a pompous reactionary male has an earlier life and was used by Charles Dickens in 1838, in Nicholas Nickleby. Dickens used the word ‘gammon’ to describe a large, self-satisfied, middle aged man who professes an extreme patriotism in large part to disguise his essential selfishness and corruption. 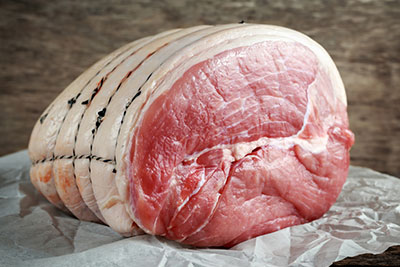 Another Scandinavian word has found its way to the #CollinsWOTY shortlist following the success of hygge in 2016. It involves turning your daily jog into picking up litter in your local beauty spots and was first noted in 2016, with the fad becoming a global trend.

Plogging, an amalgamation of the Swedish ‘plocka’ meaning to pick with jogging, is entirely 21st-century and addresses a growing concern with humanity’s impact on the environment. 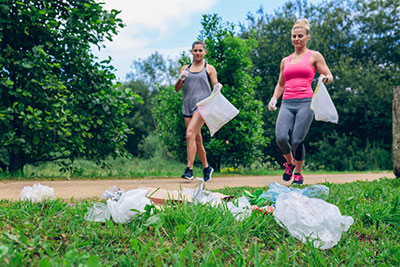 Follow @CollinsDict for updates throughout the day and join the conversation using the hashtag #CollinsWOTY. Click here to view the full shortlist for 2018.