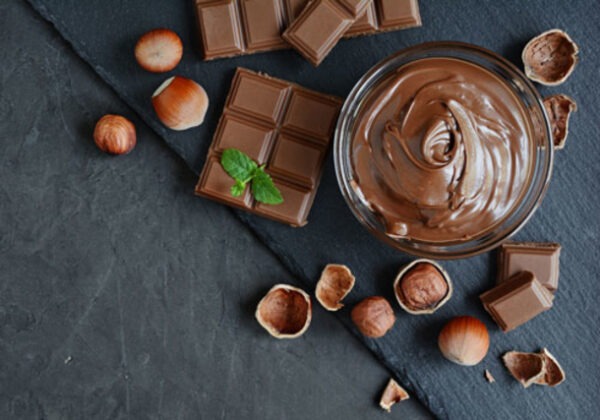 In previous Januarys, I’ve written about Blue Monday, which is a certain Monday in January (usually the second or third after the festive season) when everyone’s back to work, Christmas is a distant memory, and there are still many more weeks of winter.

But this year I thought I’d discuss the newly-coined Fat Cat Thursday instead. Of course, it’s not exactly news that the CEO’s of big corporations are rich beyond the dreams of avarice. But this year, a think tank called the High Pay Centre christened Thursday, 4 January with the irreverent name, because by their calculations, it was the day when the Chief Executives of the FTSE 100 companies will have earned the national average salary (£28,758), assuming they started back to work on the 2nd. That’s just three days to earn what the average worker will earn for the entire year. If it were me, I’d take the cash and call in sick for rest of the year. But then I’ve always been lacking in ambition.

But while we’re not commemorating Blue Monday this year, there’s a much rarer, and grander, “blue” event to record: the Super Blue Moon on 31st January.

This astronomical event is actually a combination of three separate events: a blue moon (the second full moon in a calendar month); a super moon (the full moon when it is closest to earth); and a blood moon (a lunar eclipse during which the moon appears to turn red). These three events have not occurred simultaneously since 1866. The best part? It won’t be visible at all from the UK, so you don’t even have to make a mental note to look up on your way home tonight.

Of course, there’s one new word from January we’ll be happy not to have here in the UK: jackpotting. By now we’re all well used to “shielding our PIN numbers” when we use cash machines, but with “jackpotting”, thieves have found a way to use a combination of special hardware and software to “hack” the machines when no one is even using them, and withdraw all the money they contain. Forget those £500 per day withdrawal limits! In a way, this is a victimless crime, in that they aren’t stealing from any one individual account.

In another, more accurate way, every single one of the bank’s customers is a victim, because that money has to come from somewhere.

Fortunately, this particular crime hasn’t hit our shores yet. It began in Mexico and has recently crossed the border into the US, but here in Britain we can just keep shielding our PINs for the time being.

And talking of things we don’t have in Britain, French supermarket chain Intermarché came into international infamy in January, when it sparked riots in several of its shops by discounting the popular chocolate and hazelnut spread Nutella by 70%. I like Nutella myself, but I’m not going to riot over it. I prefer peanut butter anyway.