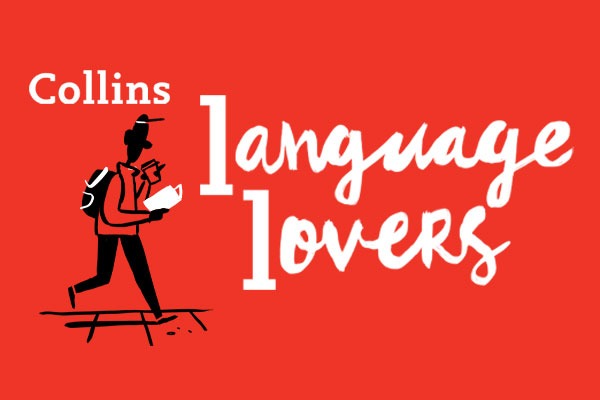 Food for thought this Christmas

I don’t know about you, but I’m already salivating at the prospect of Christmas food. The first pangs start early in December with the nostalgia rush I get upon spotting dinky net bags of mixed nuts for sale. Perhaps folk are deterred by the faff of cracking them open to get at the riches inside. For me, that’s part of the fun: out of destruction comes pleasure. And the shells are objects of wonder, from the elephant-hide of Brazil nuts to the knobbly lockets of walnuts. A bowl of nuts, though, would be tantalising torture without a nutcracker. I can still picture in my mind’s eye the simple silvery metal one that perched atop the inviting cornucopia of nuttiness when I was a child and how my father loved to splinter the shells open. It was a far cry from the wooden homunculus which gives its name to the ballet that has become a Christmas favourite here and in America.

But I’m putting the proverbial cart before the horse. Here we are eating nuts and we haven’t had the meal. Actually, many across the Channel will have beaten us to it and devoured their main feast on Christmas Eve in réveillon, literally ‘the big waking up’ because one stays up late to enjoy it. From the same verb, réveiller (‘to awaken, arouse’), comes our military reveille – pronounced ri-valley – which is the piercing bugle blast that rouses sleeping soldiers from their dreams. And at Christmas tables almost everywhere else across the globe, our ubiquitous turkey is replaced by favoured specialties from the local cuisine, from pork ribs in Norway to seafood in Galicia. The French, true to their gastronomic reputation, might indulge – as will I, yum-yum, thanks to my partner’s forethought – in oysters (a word which descends historically from Old French uistre), or foie gras (literally ‘fat liver’), or smoked salmon. It’s a truism that much of our culinary vocabulary derives from French. Salmon is another word English borrowed from Old French in the form samoun and then later added the letter ‘l’ to mirror the original Latin salmōn-em.  In France, fowl of some kind will be eaten – goose, capon or chicken – though turkey, dinde, is also on the menu.

Talking of turkey, have you ever wondered why it’s the same word for the bird and the country? After all, turkeys were originally a North American import, weren’t they? (Think Thanksgiving.) Well, long story short, it’s simply a historical mistake. The word turkey originally denoted the guinea fowl, which came onto the European market via Turkey, hence its moniker. When the New World turkey appeared in Europe, it was wrongly thought to be a guinea fowl species and the misnomer turkey has stuck. In similar geographical mix-up vein, French dinde, ‘turkey’, is a shortened version of (poule) d’Inde, ‘hen of India’ (and, compounding the error, ‘India’ appears to refer to Ethiopia – a conflation that persisted in European thought for many centuries).

Which leads us seamlessly on to Brussels sprouts: the Marmite vegetable, as it were, of Christmas tucker. The word Brussels sprout is first recorded in print in English in 1796, but the vegetable was being grown in Belgium as far back as the sixteenth century, if not earlier. Incidentally, you’d have to be very pernickety about how you speak to pronounce the two ‘s’ separately, which is why you might often see the wrong spelling Brussel sprout. I’ll have mine steamed till tender but not mushy, thank you very much, then merrily sauteed in butter with chopped chestnuts until appealingly slightly charred. Miam-miam as the French say, which shows that the onomatopoeic theory of language falters at the first hurdle. Chestnuts, by the way, have nothing to do with ‘chests’ and everything to do with French, being a shortened version of chesten nuts, chesten descending from the Old French chastaigne, ‘chestnut tree’.

To conclude, borrowing from French yet again, may I wish you a very hearty bon appétit and a very, very Merry Christmas!