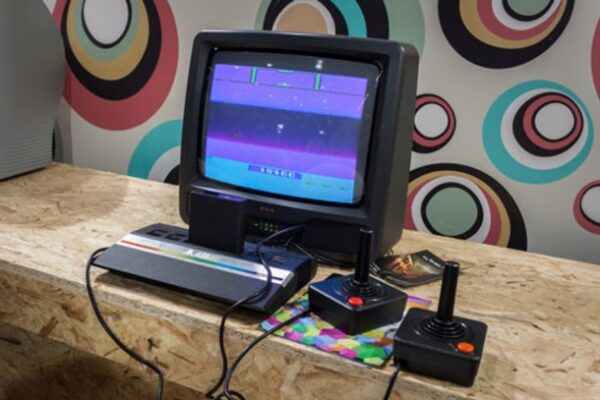 GIF, enchroma glasses, and taking a knee: September’s Words in the News

Few people nowadays could imagine the internet without GIFs, but even fewer would guess that the format is now 30 years old. Yes, Steve Wilhite, a computer engineer at CompuServe, invented the format in 1987, and Atari was one of its target platforms. (And you’ll need to dust off your history books if you don’t know what Atari is – or was).

Of course, the rise of the GIF in recent years has been due to its support by modern internet browsers and social media platforms, and its near-perfect suitability for creating memes – which has become the de facto language of the internet. And yet, after all this time, we still can’t agree on how to pronounce GIF. Mr Wilhite insists it’s “jif”, but I am adamantly in the “hard g” camp.

And if GIFs are number one, then videos are surely the second most popular thing on the internet. A YouTube video of a 66-year-old colour-blind man receiving a pair of enchroma glasses (which are designed to allow colour-blind people to see colour) for his birthday racked up millions of views in September, prompting newspapers and magazines (including the prestigious Forbes) to pen articles on the corrective eyewear, including the results of in-house tests.

So do they actually work? The jury seems to be out on this one. I can’t test them myself as I’m not colour-blind, and couldn’t afford a pair if I were. But the man in the video looks pretty impressed.

Unfortunately, September wasn’t all GIFs and YouTube. With US Football season in full swing, this month saw many prominent players drop to their knees during the National Anthem (instead of the customary standing and saluting), a practice which has been called taking a knee.

Taking a knee was originally a type of offensive play in which the quarterback kneels, touching the ball to the ground (and thus ending play) immediately after the snap, but has become a controversial form of protest against President Trump and his domestic agenda (particularly regarding civil rights). This has prompted Trump to threaten a boycott of the NFL (National Football League). With football being a longstanding favourite in the USA, that might be quite difficult to arrange.