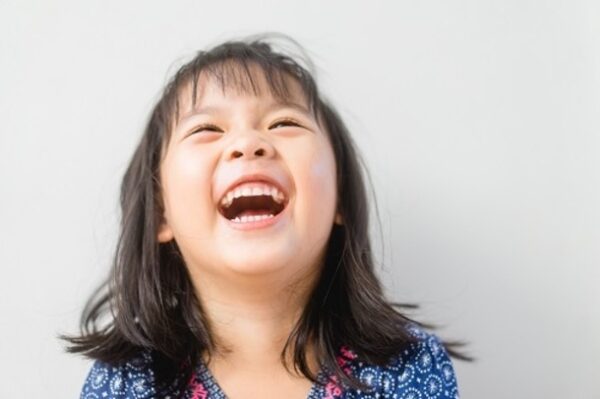 What is happiness? Answers vary according to which religion or creed you cleave to. For an Epicurean it might be ataraxia, a state of supreme calmness. For Stoics, it might be virtue. For Miss Crawford in Mansfield Park, ‘A large income is the best recipe for happiness I ever heard of.’ For others it might be the buzz after a gym session. But for most of us, linguistically speaking, it is an animal.

Yes, an animal, if by ‘animals’ you include birds, insects and molluscs.

Look in any dictionary and I guarantee you’ll find (as) happy as a clam.

But do people really say that, outside the covers of dictionaries?

Yes, indeed they do. It is the most popular, that is, the most frequent in ‘the data’ (the data in this case being the 9.5-billion-word Collins Corpus).

How can clams be happy, you ask. Well, the full phrase is happy as a clam at high water or ‘high tide’. Clams live in the intertidal zone, exposed at low tide. They bury themselves in the sand, but low tide is still dangerous for them because predators might nab them. At high tide they are protected by the covering water, from which they draw food in the form of algae and oxygen.

But they’re just one ‘animal’ that stands in for human happiness. The two most often used after clams are:

These similes are well established and form part of most mother-tongue speakers’ verbal armoury. (And armoury is obviously a metaphor here; no real weapons are involved.)

Another, less common, happiness simile is (as) happy as a horse in hay.

What links pigs and horses and clams with happiness?

The environment in which English says they are happy, be it muck, hay or high tide.

A widely accepted theory suggests that we do not just use metaphors in everyday language; metaphors shape the way we think. Such metaphors are ‘conceptual metaphors’. The similes we’ve been talking about are one type of metaphorical language. And what unites them is an underlying conceptual metaphor A HAPPY PERSON IS AN ANIMAL IN ITS PREFERRED ENVIRONMENT. (The convention is to write these metaphors in small capitals.)

That in turn is part of a much larger, overarching conceptual metaphor: PEOPLE ARE ANIMALS. That conceptual metaphor produces hundreds of linguistic metaphors and similes involving animals. (Are you a lark or a night owl? Is your shy friend a bit of a mouse?)

A HAPPY PERSON IS AN ANIMAL IN ITS PREFERRED ENVIRONMENT explains how clams, pigs and horses get in on the act. What’s more, though, it can explain how novel similes can be produced with the same meaning. Thus, we get:
(as) happy as a hippo in a waterhole
(as) happy as a flea in a haystack
(as) happy as a fly on a pie

And, a bit gruesomely:
(as) happy as a maggot on a corpse

But, but, but happy as a lark doesn’t fit your theory!

There are two things to be said here. First, perhaps we understand the lark as being in the air, that is, in its preferred environment, even if we don’t specify that. But even if we do not think that way, there is also a hugely productive UP/DOWN conceptual metaphor: HAPPY IS UP/SAD IS DOWN (he was high on love; I’m a bit down today; my spirits rose/sank; I was in seventh heaven; and so forth). Given the PEOPLE ARE ANIMALS metaphor and that larks fly in the sky and are therefore by nature UP, it is easy to see how (as) happy as a lark makes sense.

Now, what animal would you slot into as happy as a … to be creative?