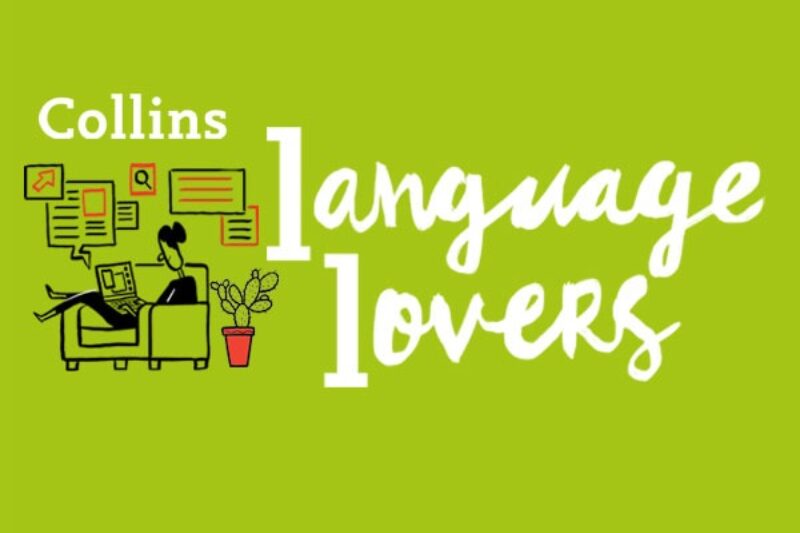 This week is #houseplantweek. What a glorious thing to celebrate and counter that potential post-Christmas psychological slump. When so little plant life stirs outside, it’s time to turn our horticultural gaze indoors.

But what exactly constitutes a ‘house plant’? The Collins definition is broad: ‘a plant that can be grown indoors’. Depending on your ‘indoors’, that definition could take in plants from the exotic poinsettia with its Yuletide reds to the gigantic palms in Kew’s Palm House. Let’s narrow it down a bit: ‘a plant customarily grown indoors in a domestic environment for ornament’. There, now we’re talking. Looking after such plants is, of course, part of indoor gardening.

Perhaps you, gentle reader, have at least one house plant. Perhaps a whole collection? I wonder which of those I’ll mention you nurture as a proud ‘plant parent’. At the moment, we have several cyclamens, which have just gone over but will, with careful tending, flower again next winter. The indoor variety is Cyclamen persicum, ‘Persian cyclamen’, reflecting its Middle Eastern habitat, while the word cyclamen embodies the Greek for ‘circle’, with reference to the shape of the plant’s tuber. Then we have two indestructible peace lilies that have survived several flittings. The white ‘flower’ gives the plant its name, through the association of white with peace – think peace doves. But in fact, that white flower is a leaf of sorts, technically a spathe, hence the plant’s botanical name Spathiphyllum wallisii, literally ‘spathe leaf’. And it’s only masquerading as a lily: it belongs to the Araceae family.

During lockdown(s) people have turned to indoor gardening in droves. Instagram is a plantation of pictures posted by proud cultivators. And talking of that app, a marketing company has produced a top ten based on the number of Inst hashtags for a given plant name. The sturdy cactus tops the list.

Being a whole family, cactuses* come in all shapes and sizes, but at this time of year many of us might be warming ourselves mentally over the ebullient carmine, cerise or vermilion blooms of the Christmas cactus. Small wonder we call it that; its genus botanical name is Schlumbergera, a bit of a mouthful, TBH. It honours a certain Monsieur Schlumberger, a nineteenth-century French plantsman. Sometimes when plant names incorporate someone’s name, it’s because that person introduced it: it was Mr Poinsett who first introduced poinsettias from Mexico to the US. Alternatively, outstanding botanists are sometimes honoured. For example, going back to the peace lily’s Spathiphyllum wallisii, Herr Wallis was a nineteenth-century German plant collector who first brought over 1,000 plants to the European market.

Starring at number 3 in the top ten comes the monstera,** more familiar to many of us as the Swiss cheese plant and much loved because it’s so easy to grow and even tolerates neglect. Instead of encapsulating a name, the monster- part probably does indeed refer to monsters, because the holes in the leaves were once considered monstrous. Having holey leaves, a feature not confined to monsteras, is called fenestration, from the Latin for ‘window’. (Defenestration, by the way, is the act of throwing something or even someone out of the window.)

A couple of absences from the ranking (you can find the full list here) surprise me. Orchids, for a start. Who doesn’t admire their quirky, exotic beauty? The Phalaenopsis genus is surely an indoor staple. They are also ‘moth orchids’ on account of their flower shape; the phalaen– part of their name is the Greek – as you’ll have guessed by now – for ‘moth’ (φάλαινα). Our pure white one at home is a gift that keeps on giving: it currently ‘boasts’ thirteen blooms. To me, the white flowers are reminiscent of an old-fashioned starched nun’s wimple with its taut, recurving wings. What we think of as the six petals of an orchid flower consist in fact of two side petals and a bottom petal like a lip – hence the name labellum – for pollinators to perch cosily on. Beneath them, three sepals form the calyx.

After all this Latin and Greek, it’s a relief to get back to another house plant not in the list, the spider plant. Now, if you’re like me, you’ll be intrigued to know why ‘spider’? One simple theory is that the little plantlets that sprout on its straplike or linear leaves vaguely resemble those creepy-crawlies. The more complex story is that it was once grouped botanically with a European plant supposed to cure spider bites which, in languages other than English, was already known as the ‘spider plant’ and that name was transferred to our good old spider plant. Ahem. That doesn’t quite explain to me how it came into English.

Moving swiftly back to the top ten list, begonias appear (6), an appearance hardly surprising, given their spectacular multi-shade leaves. Be careful not to overwater them: like any pot plant, they don’t like to sit in water. Incidentally, their name too honours someone, a Monsieur Bégon (1638–1710), a French plant collector.

Which reminds me: in Spanish, Begoña is a charming flowery name for a girl. I don’t think it exists in English (will someone prove me wrong?).

* Cactuses or cacti? It’s up to you. Gardeners often use the second.
** Monstera – Differences between British and US English surface in unexpected places. The Collins entries show three different pronunciations, two of them American. If I’m not mistaken, the experts on the BBC show Gardeners’ Question Time use a fourth, a sort of mid-Atlantic one: /mɒnˈstɛrə/. 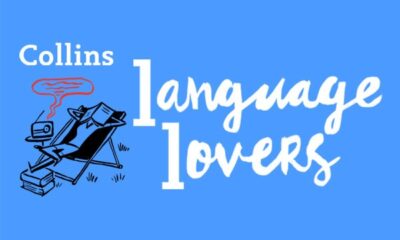 It goes without saying that the last couple of years have been challenging for many. With a New Year comes optimism and renewed vigour, making it a great time to commit to new goals. We’ve all made resolutions to find a new job, quit smoking, commit to that fancy new… Read More