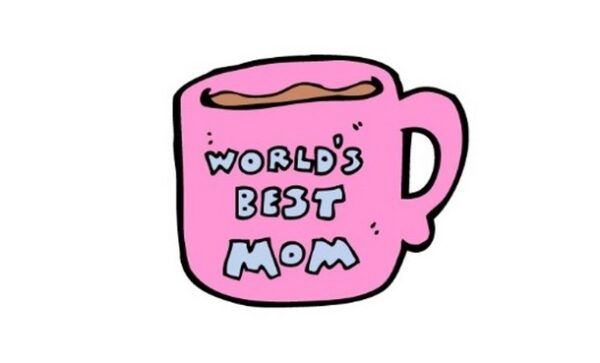 How is Mother’s Day celebrated around the world?

In our first Mothering Sunday article, we looked at the difference between British and American ‘Mother’s Day’. Let’s find out some other ways people around the world celebrate their mums.

In Bolivia, Mother’s Day is celebrated on 27th May every year. Called El Día de la Madre Boliviana, the day was passed into law in 1927 and commemorates the Battle of La Coronilla, which took place in 1812. During the battle, women fighting for the country’s independence were slaughtered by the Spanish army. It is not a festive day, but all schools hold activities and festivities throughout.

Mother’s Day in Hindu tradition is called Mata Tirtha Aunshi or “Mother Pilgrimage fortnight”. The holiday is observed on the new moon day in the month of Baisakh (April/May). This celebration, which is particularly prevalent in Nepal, honours mothers and motherhood, maternal bonds, and the influence of mothers on society. It pre-dates the creation of the US-inspired celebration by at least a few centuries, and has therefore been spared the cloying sweetness of ‘traditional’ Mother’s Day cards. Instead it involves a pilgrimage to a sacred pond close to Kathmandu.

In most Arab countries, Mother’s Day is celebrated on 21st March, the first day of spring in the northern hemisphere. It began in Egypt after journalist Mustafa Amin observed the American practice in his 1943 book Smiling America, but was ignored until 1956 when Amin eventually achieved his goal.

He was driven to the campaign by the story of a widowed mother who devoted her life to raising her son to become a doctor, only for him to marry and leave her without any show of gratitude. The day still remains a feature of the Egyptian calendar and has been copied by other Arab countries since.

Do you know of any other different ways people around the world celebrate their mothers? What do you do for yours on Mother’s Day?