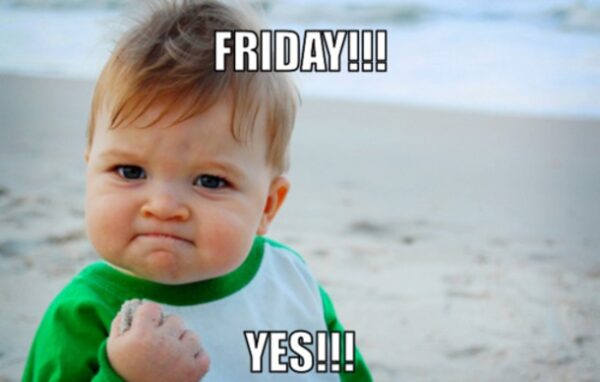 So, a general election is soon to be upon us, and already it has brought so much joy. Well, some joy. Okay, one tiny scrap of joy; namely, the tweet by James Martin (@pundamentalism) that ran in its exceptionally pleasing entirety –
“April
May: ‘June’”.

Superb work. Let us hug it tightly to our breasts as we brace ourselves for campaign launch. And, whatever our political affiliations, perhaps try and maintain some compathy with others. Submitted by thomas_dreiling, it means sharing feelings of grief or happiness. I’m not quite sure how it’s different from empathy – maybe it means actually having the same feelings as someone else rather than just making the imaginative leap, or maybe it’s designed to include positive feelings where empathy seems mostly to be associated with negative? Either way, I’m pretty sure we could do with more of it and everything like it in the weeks ahead.

Screenagers are apparently particularly in need of it. The generations raised with – and occasionally by – iPads, smartphones and the like have been condemned by researchers as “the most self-centred, competitive, confident, individualistic generation in history”. Blimey. It might be time to stop and smell the sakura, guys. That’s the native term for Japan’s native flower – the cherry blossom. Go and Google some pictures of it for five minutes. You’ll feel better, honestly. We’ll wait…

Welcome back! Are you feeling better? Good. While you were away, I realised that what we also need in dark times are jokes. We need jokes. And thanks to contributor ferdinandude, we have one. What is the rule agreed amongst chefs regarding the treatment of cabbage, carrot and mayonnaise when intended to accompany a salad or sandwich? That’s right – Cole’s Law. Thank you very much, folks, I’m here every other week…

I have also very much enjoyed Dezrok’s submission, karm-uppance – the delivery, via the ancient Indian concept of karma, of your come-uppance or just desserts. Not to be confused with your korma delivery, which may or may not come with dessert. It depends what you’ve ordered, obviously.

Thomas_dreiling gives us a second contribution this week, with military memetics – the study of meme theory and application for military purposes. Memes could be used for propaganda purposes, to build up or tear down ideologies and/or manipulate the minds of the general public as a kind of covert, Lolcats-led operation. Memetics is a – new? emerging? Pseudo-?-science (fiction) particularly beloved of the alt-right (new? emerging? pseudo-? Nazis) movement, presumably because it would mean they don’t have to leave their moms’ basements or do their own washing let alone go to war to bring about the brave new world they envision.

Anyway, I mention it in case the jokes didn’t work. Took your mind off the general election, didn’t it? See you in a fortnight. I shall be gazing urgently at cherry blossom til then.