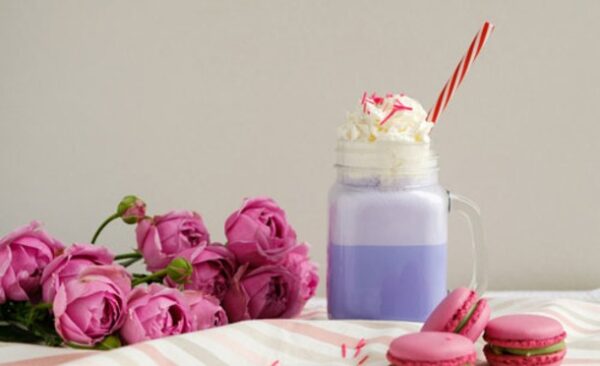 With DeathKnell’s submission of “flatulate” – to break wind – comes a sudden appreciation of the fact that all our words for farting are supremely well-suited as descriptors of the act. “Flatulate” (and “flatulence”) and “fart” themselves are almost onomatopoeic – one for the more drawn-out kind, one for the shorter, sharp expulsion – as is “pop-pop” and most other intra-family coinages. The rest have a pleasing honesty to them. “Break wind”. “Bottom burp.” “Fire in hole” – we’ve all been there.

Forgive me. I shouldn’t be so immature. But as Louis C K once said, “You don’t have to be smart to laugh at farts, but you have to be stupid not to.

Apropos nothing – there was a flurry of tweets after the announcement that the ex-chancellor George (nee Gideon, re-nee Gidiot) Osborne had taken up yet another employ – this time as an honorary professor of economics at Manchester University – that re-renamed him “Jobsborne”.

Apropos absolutely nothing again, contributor Johnkeats this week submitted to the site “ultracrepidarianism”, which means the habit of giving your advice and opinions on matters about which you actually know nothing. I would also like to point out that “ultracretinarianism” has a nice ring to it too and could be of some service in these complicated times.

Pivot gives us the neat and pleasing “infobesity”, which is the practice of gorging on too much data at once – reading an article while listening to music while checking our phones while on hold to the bank while live chatting with someone online while some foolish fleshbag is trying to talk to us in real life. You know the kind of thing. We all need to go on a diet.

If you can’t face a full regime change, try a spot of “reducetarianism”, a term and trend I came across recently when I ventured out with friends to a restaurant. It means eating less meat and fewer eggs and dairy products if you can’t manage full vegetarianism or veganism. Its “do what you can” philosophy is swimming against today’s era of extremes but is all the more pleasing for that. So, I shall try and put down my burgers as well as my iPhone, even though they are both so deliciously moreish.

But where does this leave MelodyLiar’s submission – the “unicorn latte”? This, apparently, is a blue latte made more colourful by the addition of turmeric, pomegranate powder, flowers and so on. I know, I know – but never fear. MelodyLiar supplied the definition of “blue latte” too; a drink containing ginger, lemon, agave, almond milk and – here’s the thing – live blue algae.

Had I but world enough and time I would continue my investigations on your behalf by going out and drinking one. But I have not. See you next time, if our pomegranate-powder-weakened civilisation has not collapsed by then.