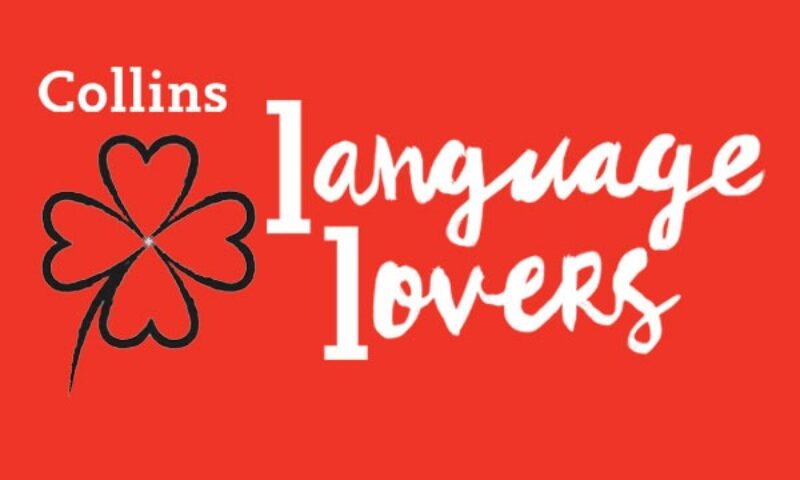 Are you very superstitious or do you take bad luck with a pinch of salt? Superstition is defined as a belief in things that are not real or possible, from bringing misfortune upon yourself by accidentally breaking a mirror to throwing salt over your shoulder to reverse bad luck.

Superstitions are intertwined with history and culture. Even in the 21st century, many people continue to respect superstition – and tradition – from the everyday belief that you shouldn’t open an umbrella indoors to ensuring your wedding day goes without a hitch by giving the bride something old, something new, something borrowed and something blue.

In this blog, we’ll be taking a closer look at the language of superstition. Where do the expressions come from and what do they mean? In honour of superstitions, we’ve chosen seven terms to explore.

A phrase often grumbled by people who just lost to a beginner, beginner’s luck is a supposed phenomenon which attempts to explain why people are more likely to succeed when trying a new sport, game or activity for the first time. It’s more likely to be believed when participating in chance-based games such as roulette.

There are a couple of reasons why beginner’s luck happens. The most likely explanation is confirmation bias. If you believe that beginner’s luck is a real thing, then you’re more likely to remember all the times you succeeded at something new instead of the times you fell flat on your face. Likewise, if a pro is beaten by a newbie once, they’ll remember it forever. Et voila, a superstition is born.

While this one sounds more like a threat, if someone tells you to break a leg, they’re actually wishing you luck. Most often said to performers, especially in theatre, it entered popular usage in the early 20thcentury. But where exactly does it come from? There are a couple of theories.

The first theory takes us back to Elizabethan times, when the audience would bang their chairs instead of applauding. Ergo, if a play was amazing, a few chair legs might get enthusiastically snapped. It’s also been suggested that the expression has roots in ancient Greece, where Greek audiences would stomp their feet in appreciation. Another superstition of the stage is to never say Macbeth in a theatre, said to result from a curse that witches put a curse on the play to punish Shakespeare for using real spells in the script.

A superstition so popular it has its own emoji, crossing one’s fingers involves crossing your index finger over your middle finger to ward off ill luck or wish for something you really want. While it’s pretty commonly understood in European cultures, the gesture is rooted in Christianity and therefore doesn’t always translate. In fact, in Vietnam, crossing your fingers is the equivalent of flipping someone the bird.

Where does Christianity come into it? Well, it’s believed that crossing your fingers replicates the shape of the cross and, therefore, you’re seeking God’s help or protection. Symbolism was an important part of early Christianity, making crossing your fingers a powerful statement. It is also believed that in early European cultures, people would cross their index finger with somebody else to show their support.

The four-leaf clover is one of the best-known symbols of luck and is strongly associated with Celtic culture. It’s believed that the leaves represent hope, faith, love and luck. What makes a four-leaf clover particularly special is its rarity. Apparently, the odds of finding a four-leaf clover are 1 in 10,000… that’s a lot of clover.

The origin of this superstition resides in Irish folklore, and Celtic Druids and priests would carry four-leaf clovers to cure illness and bring good luck. In the Middle Ages, it was believed that carrying a four-leaf clover gave you a better chance of seeing fairies. The first link between clovers and good fortune in literature appears in the 15thcentury, when politician and author John Melton wrote: “If a man walking in the fields find any four-leaved grass, he shall in a small while after find some good thing.”

Ever come across the expression ‘if looks could kill’? A lesser-known superstition, jettatura is a curse of the evil eye, whereby all that the cursed looks upon will suffer bad luck. In modern day parlance, you might call it throwing shade or giving someone the side eye.

This word originates in southern Italy, where someone – the jettatore – may cast a cold glance your way – jettatura – as a way of wishing you ill. The word stems from the Latin ‘jet’, meaning throw, combined with ‘atura’, meaning bad luck. It made its way into the English language in the 19thcentury when it featured in an edition of The London Magazine.

We mentioned that superstitions are often rooted in culture and tradition, which is why a superstitious belief is often called an old wives’ tale. In the days before Twitter and newspapers, stories were shared through good ol’ word-of-mouth, and passed around from person to person to share traditional wisdom. Of course, this can lead to misinterpretation or colourful adaptations to the story.

This phrase is also likely to link to folk healers or ‘cunning women’ in medieval societies, where an older person would act as a community practitioner, attempting to heal everything from the common cold to the plague. This became less common as fears of witchcraft grew, but the old wives’ tales remained, from eating chicken soup to cure what ails you to gargling saltwater to soothe a sore throat.

Whether you’re touching wood or knocking on wood, this superstition is believed to assure continued good luck or avoid bad luck when expressing a confident or positive statement. For example, you might say, ‘It should arrive shortly – touch wood!’

This superstition has old roots. The most common explanation for this superstition derives from paganism, and the belief that spirits live in sacred trees such as oak, hazel and willow. By touching a tree or a piece of wood, you’re asking for protection or support. A related explanation comes from a traditional English and Scottish children’s game called Tiggy Touchwood, where children would run away from the player called Tiggy and protect themselves from being tagged by touching wood.