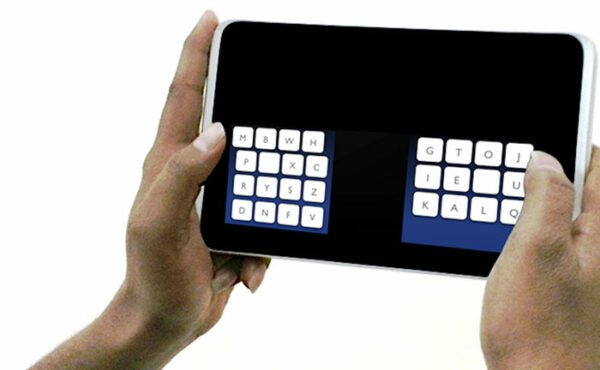 Lucy Mangan is back!

When I was first offered this blog job – hang on, that sounds bad; let’s call it blog position – I leapt at it. Little did I know how perilous it would turn out to be. Before I started here, I was blissfully unaware of the number of words there were for ‘skin tag’ (small flesh-coloured or brown growths that hang off the skin and look a bit like warts). I travelled through life thinking vaguely – if I thought about it at all – that a single term was all that the incidence of such unsightly appendages required. Now, thanks to Daved Wachsman, I discover there is also ‘acrochordon’, ‘cutaneous papilloma’ and ‘fibroepithelial polyp’, along with ‘fibroma molluscum’ and ‘pendulum’ and the oddly prosaic (and yet somehow all the more unsettling for that) ‘Templeton skin tag’.

Obviously, all these names exist to identify slightly different types of bodily excrescence. This is not a comfort. Instead, a world better left unseen emerges suddenly out of the shadows: a world in which an epidermal scourge proliferates to a wholly unsuspected degree; so much so that brave men and women have been required to put aside their hopes and dreams of medical glory and devote their lives – or at least a small portion of their talent and training resources, which I think we can all agree is still too much – to the classification and denotation of one of humanity’s most pitiful grotesqueries. For this, unknown swearers of the Hippocratic oath through history, we salute you.

I was also happier when my only image of Canadians was drawn from Due South, starring Paul Gross as the ever-dutiful, ever-punctual, ever-noble Mountie Benton Fraser who left the frozen wastes of his homeland to apply his caribou-tracking skills to the criminals on the mean streets of Chicago, back in the mid-to-late nineties. Then moneill submitted the phrase ‘Canadian tuxedo’, which apparently refers to the practice of pairing a denim jacket with denim jeans and deeming this an acceptable outfit in which to appear in public.
I note that Canada is still a constitutional monarchy. Somebody needs to alert the Queen and get something done about this. No-one in the Commonwealth with eyes should have to suffer so.

Occasionally, however, the cloud of pain caused by such new acquisitions of knowledge is pierced by a fiercer delight, such as the advent of ‘cupertino’ (submitted by Tommy) into my life. It means ‘an error caused by autocorrect functions’ and is not just an attractively bouncy word in itself but one providing a surely long-overdue fulfilment of a vital need.

Speaking of which, we must turn finally to tikitaka’s contribution of ‘KALQ’ which refers, of course, to the new keyboard designed by researchers at St Andrew’s University for tablets and smartphones which allows all the letters to be reached by one or other thumb while your eight other digits are holding your phone/computer steady. As someone who has been driven mad by the inefficiency of the standard QWERTY keyboard’s glaring unsuitability for its new setting, I welcome this development with open thumbs and arms and am hoping that if we make the name familiar, we might encourage wide and quick adoption of the thing itself across the land.

I just hope the same doesn’t happen with the Canadian tuxedo.