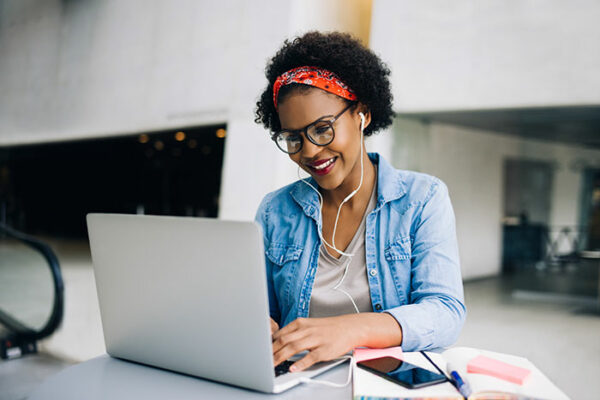 Another alternate Friday, another column picking the choicest blooms from the bouquet of offerings submitted to the stern-faced lexicographers at Collins’ online dictionary for consideration. Followed by a small rant, because I’m just in that kind of mood. And finishing with an award, because I like to go out on a happy note.

So, to business. The first word to catch my eye was ‘thumbo’ (from Vegcon), which describes a typo that steals its way into your otherwise pellucid prose as you thumb it out on your smartphone. We have all suffered this humiliation, but naming it is the first step to reclaiming our dignity.

Just ask Betty Friedan. One minute, housewives’ discontent is The Problem without a Name and then, one paperback later, everyone’s burning their bras, popping the Pill and clambering up the career ladder. ‘S excellent. I predict exactly the same liberation once ‘thumbo’ catches on. No more laborious, time-consuming corrective texts from those of us who cannot stand to leave a mistake unrighted. No more inner torment as you try to work out whether the intelligence and generosity of spirit on the part of the recipient is liable to give you the necessary benefit of the idiot-doubt without an annotation. Just a simple ‘thumbo’ – which could easily be rendered as a one-stroke emoticon, now I come to think of it! – and the world can move on. Let’s make it happen.

‘Majoritively’, submitted by joelpotts and meaning ‘by majority’, pulled me up short. On the one hand, it’s as ugly as the sin of turning a noun instead of an adjective into an adverb should be (although I suppose you could argue that it is in fact turning an adverbial phrase into an adverb and therefore less of an offence to God and man, but in this column I am both, and I say it stinks). On the other…it just works. I like it. I can hear it tripping off my tongue quite nicely in any number of semi-formal situations. I mean, you know, I probably wouldn’t lob it in at a dinner party and bring the mood down or anything, but at a corporate do, a PR presentation – I can see it bringing a slight but enjoyable frisson to the room and leavening the atmosphere quite nicely. Context, my friends, is all.

Even before I saw that ‘hypercon’ was submitted by someone going by the name of danthetrickster, I had my doubts. He claims it means “a large scale scam conducted by criminals on the streets of a big city.” I don’t think that’s true. I think he’s trying to scam us all, on the mean streets of the cybervillage. But I’ll tell you this – I’m paying my ten quid plus popcorn to see the movie. Starring smoothtalking fraudster Hugh Jackman and assorted male cronies, with Megan Fox as the femme fatale they need to help them pull off one last heist. Hypercon, rated 15. Get in!

Now, a rant. It’s about ‘mumpreneur’, a word whose growing deployment across all forms of media means I now rarely go a day without being assaulted by its appearance. Look, everyone – it should be ‘mumtrepreneur’. OK? Rhythmically, it’s a much better match with the original, it’s easier to say and it’s nicer to hear (and read) than the broken-backed, staccato ‘mumpreneur’. If anyone can proffer an argument to the contrary, or an explanation of how and why the ugliest possible adaptation came into common use without even, as far as I can gather, a hint of protest, I would be very keen to hear it.

And finally to the first This Column’s Random Word Award, or ‘RAWOWARD’. It goes to the producers of Midsomer Murders, who, by virtue of mowing down Martine McCutcheon last week with a giant blue cheese, brought – if only temporarily – the word ‘truckle’ back to popular conscientiousness. My friends, I Port Salut(e) you.