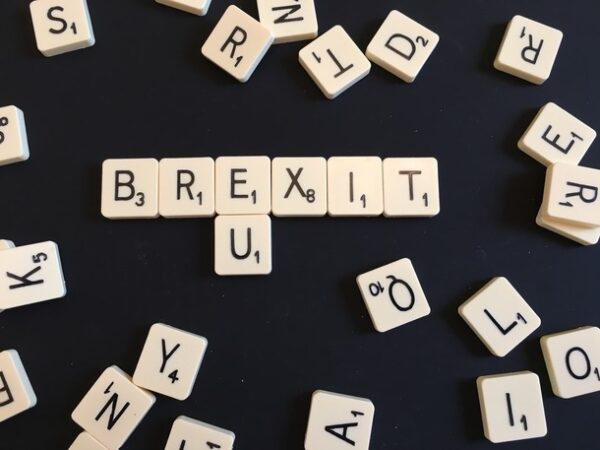 I don’t know about you, but with still almost three weeks to go until the referendum I am already beginning to suffer from Brexistentialism. Contributor Beatrix111 defines it as “the belief that the UK would be better off leaving the UK and being a free agent in a deterministic and seemingly meaningless universe” but I would argue that the term could equally well mean “a feeling of disorientation and confusion induced by Brexiter arguments”. And I would further argue that it could mean both at the same time, thereby also encapsulating the feeling of most of us as we attempt to negotiate the various heartfelt opinions, self-serving lies and occasional verifiable facts that are being thrown at us as we make our perilous way towards the 23rd to vote on something we barely understand and wouldn’t care less about if we weren’t being forced to by a bunch of politicians too craven and afeard to make the informed decisions we kinda thought we had elected them to make for us.

And this is not the least of my problems. I am also suffering from living in a “kyriarchy” which was coined by Elisabeth Schussler Fiorenza in 1992 – and submitted here by Claire – to describe multiple and/or intersecting systems of oppression; patriarchy meets classism meets racism and ethnocentrism meets ableism and so on. It recognises a lot of injustices and saves a lot of typing, both of which I am All For.

We may also live in a heterarchy. I’m not quite sure. According to contributor Ant, this refers to a system of dependent nodes with no central authority – different elements share the same ‘horizontal’ positions of power. They can exist within hierarchies. So maybe when it’s just me in the house with the cat that doesn’t bully me, that’s a heterarchy within the kyriarchy that contains multiple hierarchies?

All this reminds me of an exchange I had earlier this week with The Essex Serpent author Sarah Perry (@SarahGPerry) when she posed the irresistible – or at least more interesting than Brexit – question: do you write ‘A RT’ or ‘An RT’? I was appalled to note that I was in the minority with my approval of ‘An RT’. What’s wrong with people? “Anything else,” I tweeted furiously, “is surely An-archy.”
Hmm. Maybe I am hyperphising the matter – which is to say, thanks to mpayne who submitted the word, investing something with more importance or significance than it deserves. It’s possible. Let us move on.

The aptly gallic-sounding Maurine gives us “dapifer” – the title given to the steward of a French king or nobleman’s household in days of yore – which is not to be confused with tikitaka’s contribution: “dogfooding”, which is the practice of a using or testing a company product within that product’s own company. I cannot decide whether this is an admirably heterarchical way of going about things or another thing to add to the list of kyriarchical oppressions. I’m sort of worried that either the product or the workers are being exploited. Perhaps all this will become clearer on the 23rd too. Or, just possibly, not.