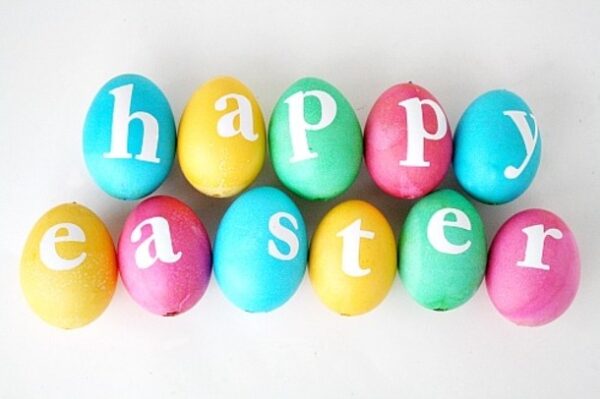 How have we left it this far into the American president-picking process to enjoy the fact that the archaic English word “trumpery” means “nonsense; something without use or value”, “showy and worthless” or any combination of the above. The only way it could be improved would be if someone went further back and discovered it descended from the proto-Indo-European for “stubby-fingered vulgarian.” But it is most enjoyable even as it stands.

To describe Ted Cruz a neurology professor, Dr Richard Cytowic in Psychology Today turned to German – “backpfeifengesicht” translates as “a face in need of a good punch.” Matt Tabbei for Rolling Stone magazine followed it up with the more exact but equally pleasing account of The Donald’s competitor as someone whose face “looks like someone sewed pieces of a waterlogged Reagan mask together at gunpoint”. There is probably a German word for the very particular satisfaction of coming across such a heartfelt yet accurate description too.

Hillary at this point is probably relieved that she is still mainly being called only “evil” and “shrill.”

Meanwhile, back home I recently came across “Beeboids” as a term for – you’ll never guess! – people who work at the BBC. I have heard it used both affectionately and with hostility, so I live in hope that this flexible term with gain some lasting traction.

I don’t know how to feel about “adulting” – the term that is cropping up (preceded by a hashtag, obvs) all over Twitter and Instagram. It is the practice of doing adult things, like going into work even when you’re ill, sending thank you notes, having tissues about your person, a drawer of useful oddments in your kitchen and serviceable contraceptive wherever they are needed. On the one hand, it’s a perfectly sensible word, concept and indeed aspiration – I hope one day to be a fully functioning adult myself instead of the roiling mass of idiocies and personal and professional failures that I am – but on the other hand…it makes me want to punch something. Mostly millennials. I will work on that. I may need to grow up even more than I thought.

New contributor Dagenius has submitted “dibble”, which refers to the appalling situation that can befall any one of us at a moment’s notice when you – kind and blameless, blameless you! – try to get out of someone’s way but you each keep moving the same way and it seems like time has stopped and the horror will only end when one of you dies of embarrassment. Brrrr.

Another, rather brilliant, word describing what I suspect is another peculiarly British experience is from @theguyliner on Twitter – “resentrification – the act of moving to an up-and-coming area and wanting gentrification to stop immediately.” Perfect.

Have a happy Easter, everybody. Hunt me up some eggs-ellent words over the bank holiday, won’t you? See you soon.