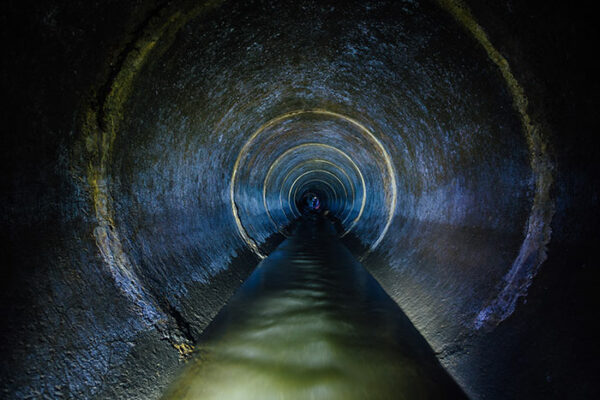 Isn’t it always the way? You wait years for one ‘fatberg’ to come along and then two arrive at once. No sooner had I underlined tikitaka’s contribution for possible inclusion in this week’s post (defined by him/her as ‘a large deposit of sewage underground’) and added a small query alongside (‘too broad? Surely only cold cooking fat etc?’) than a story broke across all media about the real, 15 tonne thing that had accumulated under the otherwise fragrant streets of Kingston-upon-Thames. Remote CCTV footage showed the sinister white lining of the sewer but stopped just short, as if the camera was itself too frightened to go on, of the bus-sized ball of ‘fat, wet wipes and sanitary products’ as one newsreader, presumably on the Too Much Information channel, described it.

So. Fatberg. I feel we are all a little enriched and impoverished by this word’s sudden entry into our lives.

‘Hobbity’ – somebody (and you may be ahead of me here) who looks like a hobbit – submitted by Zara, only enriches us. Though purists might argue that you can’t have an adjective based on an imaginary noun-slash-being, I would disagree on the basis that a) all nouns are in a sense imaginary – that’s why we invented words: so we wouldn’t have to carry around all the actual things we had to point to every time we wanted to talk – and b) if you’re going to object to anything Tolkien-y you should do so on the grounds that everything he wrote is utterly infuriating and enough to drive anyone in a class forced to read Lord of the Rings out loud during two years of English class by a teacher who regarded his job as a vile intrusion into his life of 16-sided-dicerolling gamery DEMENTED. You don’t need to complicate the issue by demurring over individual beasts.

But I like ‘hobbity’. Its wider usefulness gives the beginning of a ghost of a shadow of a glimmer of a point to the whole wretched, cod-medieval enterprise. My husband adds that it will also have a valuable personal application as the perfect description of my good self when I have been dilatory in my depilatory practices. I am divorcing him soon.

Special mention too to another of Zara’s contributions – ‘domicopter’. I was not until now aware that pizza-delivering drones were A Thing but apparently They Are, although They Are also possibly A Hoax. It matters not. I’m just glad to know someone, somewhere is at last starting to think along these lines. You see what you can do when you’re not off wasting your dang time drawing maps of Middle Earths and inventing shirefuls of high fantasy heroes? You see?

I’m sorry. I’d better take myself off for a little lie down or some light housework. Maybe I’ll put the radio on and indulge in some ‘popropriation’ – a submission by Tommy, meaning to take a popular song and change the lyrics to suit your own, usually personal, fleeting, purposes – to cheer me up. I just have to find something on Magic FM that scans with ‘driving out a hatred that would see the lot of them put to the Morgul sword’ and I’m good to go.