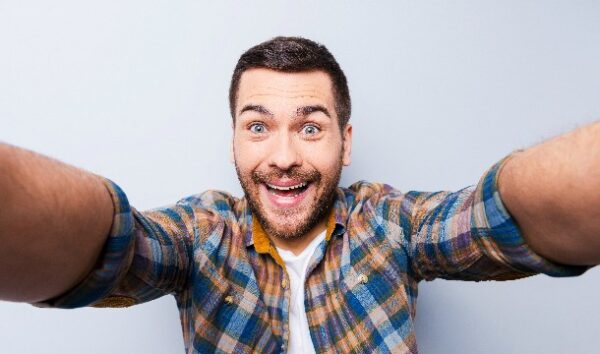 A bumper crop of delights this week, thank you, and from a wealth of new contributors as well as doughty old timers! Thank you, everyone – it feels like Christmas has come early.

Welcome to Willow, first of all, a newcomer who gives us “awesomesauce”, which I love almost as much as I long to be young enough to be able to use is and to feel the exuberance and gaiety that would propel it from my mouth. These things are not to be, but I am glad it out there and that the world still finds it within itself to generate such joyful exclamations. Anything else would be a “disastrophe”, the blending of “catastrophe” and “disaster” donated by fellow newbie david_white, and particularly bad news, of course, for the “lachrymunters” amongst us. According to Montfelisky, who has gifted us this splendid word his very first time out the gate, these are the people who look particularly ugly when they cry. I love it, even more than I love the phrase “ugly crying” – or “Juliet Stevenson in Truly, Madly, Deeply” as it used to be known, in recognition of her sterling work as both an actor and as a member of the Snot Promotion Council back in the day, before we had to start fitting things into 140 characters or fewer – itself. Excellent work.

Another- yes, another! – newcomer, michelle_nicholson_kight gives us “citatious”, meaning “acting suspiciously.” I like its gentle conflation of acting suspiciously with “worthy of citation”, which does after all seem to be the way we’re going.

More optimistically, perhaps, is “jobbatical”, submitted by Dictionary Corner stalwart tikitaka and referring to a job that fills in a gap in between jobs, which sounds like a glimpse into a world much better ordered than the one we customarily hear about, so let’s hope that one gains traction out of sheer necessity. That would be awesomesauce. I believe. Did I use that correctly, Willow? My quill pen hesitated long ‘ere I dared try. Forsooth, I fear my iron gall ink would dry to powder afore I was finished scratching it across my parchment!

Yet another – yes, yet another! It’s a veritable embarrassment of riches here today, and it’s lovely to have you all – anushdoc brings us “selface”. It’s simply “the expression you wear when taking a selfie”, an umbrella term for all the duckfaces, fishfaces, sparrowfaces, smizing, Blue Steeling and pruning out there that is so useful I don’t know how we’ve gone this long without it.

Finally, we have “phaxing” from moneill – a form of phishing which attempts to induce people to fill out forms with their confidential information and then fax them to a number given. Which suggests that it is a form of fraud (phraud?) that depends either on finding the top (or is it bottom?) 0.1% of the top (or is it bottom?) 1% of the most gullible people in the world or that the fraudsters are as daft as their potential marks. Faxing is OVER, people. Even I know that, and I’m working on quill and parchment. Very unawsomesauce, guys. Tell ‘em, Willow. I’ll see you next month.