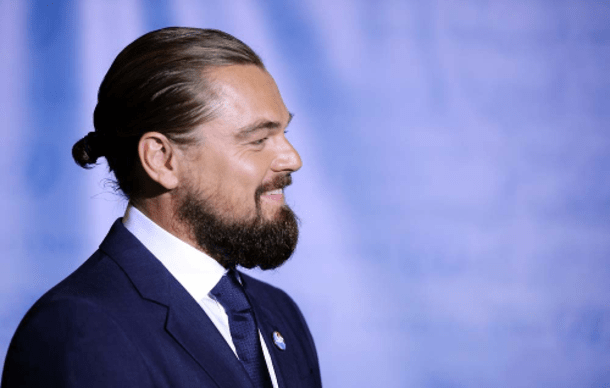 ‘Manbun’, ‘hun’, ‘garroom’ and ‘thinkings’ – Lucy Mangan’s back with your new word submissions

I had a little operation last week, and as a result my ‘sedentarity’ has reached new heights. Or lows, depending on your view of the state of being sedentary, which is of course what AustinAllegro’s submission means. But between the stitches and the interesting new awareness-through-bruising of unknown internal organs, there’s nothing I can do about it except sit back and indulge in what landrybomarine informs me is ‘cinescaping’ – escapism through film. I like it – I just worry that people might misinterpret your description of your pastime and think you are committed only to films in Cinescape. Which would be mildly confusing. Or they might be from Cinescape and try and sue you for copyright infringement. Which would be mildly bankrupting.

In my weakened state, I find myself inadvertently sporting the hairstyle du jour – the ‘hun’, apparently. According to contributor moneill, this is when part but not all of one’s hair is pulled into a bun. Unless you are a man, in which case it is called ‘an offence to God and humanity, now stop it.’ I feel the manbun is one of life’s ‘posinots’ – a word submitted by bree_smart meaning ‘definitely (positively, you see) not’.

I don’t think I will be adopting the ‘hun’ wholly into either my life or vocabulary. Partly because barely qualifies as a hairstyle – at least the way I do it – and partly because the novelty of ‘hun’ as a term of endearment (online especially – as in ‘U ok, hun?’) has not yet worn off. Also it risks diluting the very real and concentrated pleasure I still find in my friend Michael Hogan’s tweet (as, fiendishly, @michaelhogan) in the wake of the general election result: ‘U Ok UK, hun?’ Genius.

I am enjoying, incidentally, the post-anaesthesia state. For a couple of days afterwards I was having very interesting ‘thinkings’ – a word submitted by Minotaur-Morris meaning ‘ideas or suggestions that your mind is mulling over’ but which I would like to propose employing instead for the kind of thoughts that don’t really amount to that. Thinkings: not-quite-thoughts. Like the one I had this morning, which was ‘My eyes are typing bigly today. It probably needs bacon.’ And later, when the mists had cleared a little, ‘If I sit down again, I will be sitting. And if I sit again, I will be lower. And if I sit AGAIN, I will be sitting. AGAIN.’ I might try and contract a post-operative infection so that I can resume a post-anaesthesia state and do this again.

I thought at first I was having another thinking when the word ‘garroom’ flashed across my mind, but it turns out I was reading another contribution from bree_smart. A garroom is a garage converted into a room. And, if located within zone 1, re-labelled a chic studio apartment and sold by Foxtons for somewhere around the million mark. Probably to someone with a manbun.

Bring me more morphine, somebody. This is positnotly to be borne.